Adam O'Brien has named his 21-man squad for our clash with the Titans at CBUS Super Stadium on Saturday afternoon.

In incredibly positive news for the Club, Kalyn Ponga has been named to return from off-season shoulder surgery at fullback.

Ponga has worked incredibly hard over the course of the off-season, with his return coming just in time for the trip to the Gold Coast this week.

In more positive news scans have revealed David Klemmer has avoided a serious knee complaint, with the front rower named to start in the front row alongside Daniel Saifiti.

Blake Green has also been named to start his first game of the season, with Connor Watson alongside him in the halves.

2. Starford To'a - A Plus Contracting 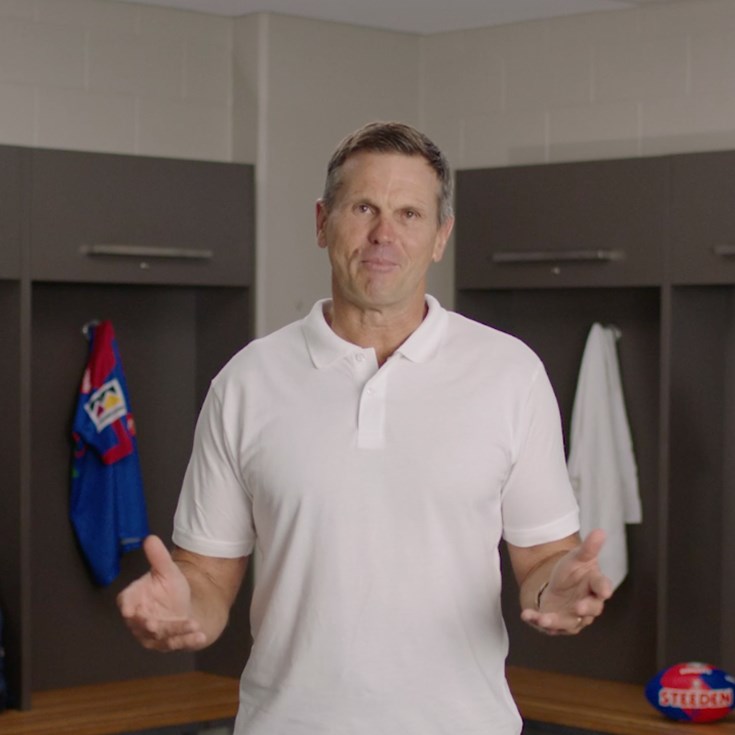 Check Yo' Self Ep1: Dental Checks

Presented By NIB 5 mins ago