A finals team again at last, Newcastle are ready to take the next step towards joining the title contenders with a fit-again first-choice hooker, some value buys in the middle of the park and one of the best fullbacks in the business.

One of two fullbacks in the NRL to score 60 points a game last year (James Tedesco was the other), Ponga will again be a must-have player this season. Last year in 18 games the Knights No.1 delivered 10 tries, 13 try assists, five try saves and 110 tackle breaks, plus more than 180 run metres a game. The goal-kicking is a bonus. The downside is he'll miss the start of the season with a shoulder injury, and he doesn't come cheap at $804,000. Look to upgrade one of your early cash cows into Ponga once they've hit their peak price around round six or seven.

Fit again after a year wrecked by an ACL injury, Brailey could be one of the year's best early bargains at $401,000. That price tag equates to a 30-point player, even though he's averaged 41 points a game in the last two seasons. There's more room to improve too; Brailey was injured after two rounds last year so is yet to play under the new six-again rule which sped up the game and resulted in significant score increases for 80-minute hookers last season. He won't challenge the elite Fantasy hookers but if Brailey can score 45 points a game he'll be an excellent mid-priced cash cow.

A busy, aggressive forward with a great motor, Barnett's Fantasy value comes from his ability to play 70+ minutes in the middle. He was good last year, averaging 50 points a game, but will be even better if he holds onto the No.13 jersey all season. He spent time in the second row and coming off the interchange last year but averaged an excellent 57 points a game when playing at lock.

An impact player capable of playing anywhere in the spine, Watson nevertheless looks set to come off the bench this season with Kalyn Ponga, Mitchell Pearce and Jayden Brailey owning the 1, 7 and 9 jerseys and Blake Green, Kurt Mann and possibly Phoenix Crossland and Tex Hoy battling for the five-eighth role. But that doesn't necessarily hurt his Fantasy value too much. Watson played just five games last season, including two games ruined by injury, so he'll start the new year priced at $323,000 – the equivalent of a 25-point player. In his three non-injury-affected games last year (all off the bench) he scored 34, 58 and 35. When he plays at least 40 minutes off the interchange he averaged 44 points a game. 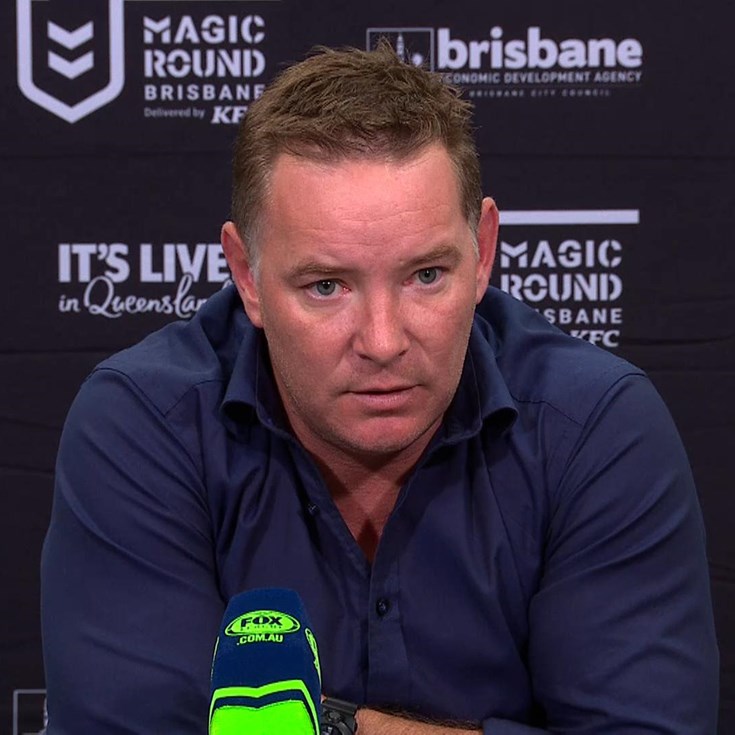 AOB dissects our loss to the Tigers

Jones gets a much-needed try for the Knights

Hunt gets Knights on the board