If he challenges the charge at the judiciary and loses he will miss three games.

Unless he beats a dangerous contact charge a the judiciary, Welch will miss one match following contact with Sharks prop Andrew Fifita in the 38th minute of the match at AAMI Park on Saturday night. An unsuccessful trip to the judiciary would also result in a one-week ban.

South Sydney forward Cameron Murray can avoid suspension with an early guilty plea for a 69th-minute tackle on Manly five-eighth Cade Cust while Sharks halfback Chad Townsend has been given a fine for a contrary conduct charge.

If Murray elects to challenge the charge and loses at the judiciary he will miss one match.

Those charges came a day after Newcastle prop James Gavet was charged by the NRL match review committee in relation to a late tackle on Canterbury's Chris Smith.

Gavet is facing a dangerous contact charge for his hit on Smith in the 62nd minute of the Bulldogs' come-from-behind 20-14 win at McDonald Jones Stadium.

Gavet was placed on report by referee Matt Cecchin and sent to the sin-bin.

He will avoid suspension if he takes an early plea and risks a one-match ban if he challenges the charge and is found guilty. 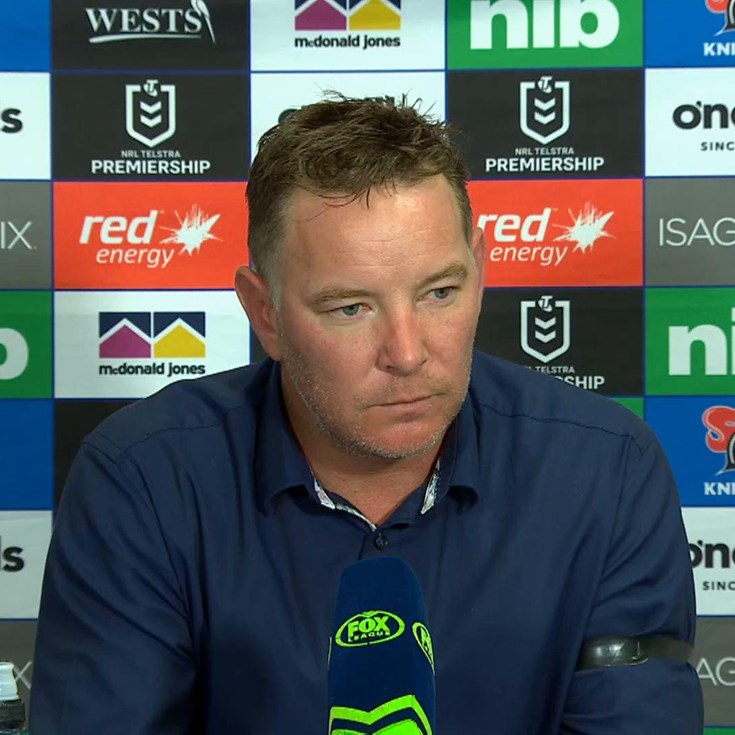 Watson busts through and Best ends up with a try

Clifford with the big show and go

Tuala wins the race to a Clifford kick