After initially being overlooked for Origin III, David Klemmer is set to return to the starting line-up for Wednesday night's series decider.

NRL.com understands coach Brad Fittler is opting to go with size up front to open proceedings with Klemmer's Newcastle teammate Daniel Saifiti also expected to be start the match in the front row.

The move will mean Jake Trbojevic will revert to his familiar lock position despite his man-of-the-match performance at prop in game two in Perth.

Klemmer's return to the run-on side means Storm lock Dale Finucane, who was impressive in his Origin debut at Optus Stadium, will start the match from the bench alongside Paul Vaughan, Wade Graham and Cameron Murray.

Fittler initially left Klemmer out of the squad but the international forward was recalled after Tariq Sims was suspended at the judiciary on Tuesday night.

The only other change to the team from game was brought about by injury with Mitchell Pearce replacing Nathan Cleary at halfback due to his ankle problem.

Knights on the trail of the holy grail

Fittler is yet to officially announce how his final team will line up.

Maroons skipper Daly Cherry-Evans is unsure if Matt Gillett will be able to overcome his groin injury in time for kick-off on Wednesday night.

"I honestly don’t know but he has been flat out working around the clock with the physio team. He will give himself every chance to play," he said on Monday.

"As far as I know he will train tomorrow and we will find out where he is at from there. As a teammate I am really hopeful that Gillo will be OK.

"I have asked him how he is feeling and he seems reasonably confident but he is not going to know until he has a run around tomorrow. It is one of those ones where with the player he is you give him every chance. 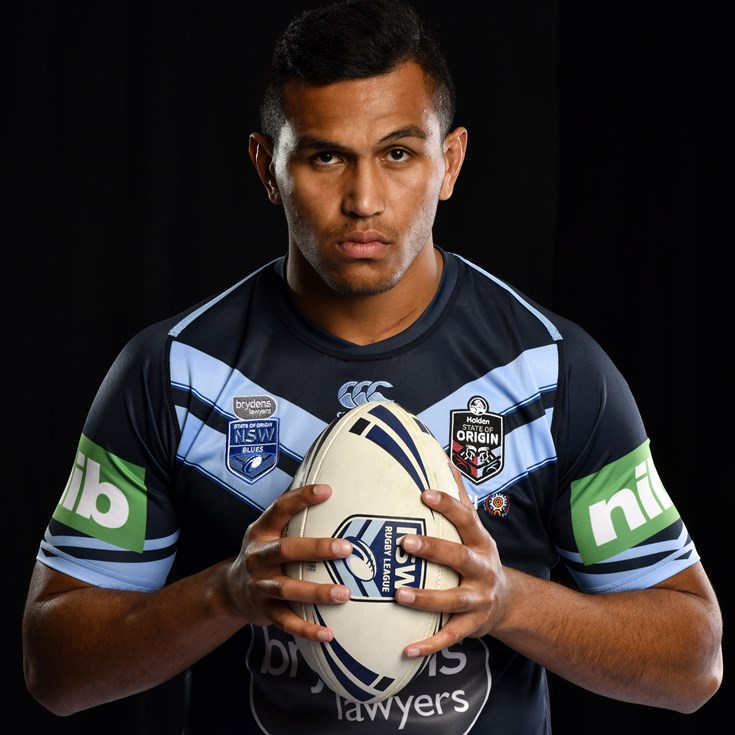