Rabbitohs captain and hooker Billy Brittain backed up after his brief NRL stint on Friday, making his presence felt early with the opening try of the contest.

The Knights were kept scoreless in the first half, as they attempted to break through a strong defensive line by the Rabbitohs but were unable to find a breakthrough.

The Rabbitohs had a strong start with Brittain running through a gap on the left-hand side to score the opening points of the game. Levi Dodd successfully converted to give them a 6-0 lead in opening three minutes.

A great kick chase from Knights halfback Brayden Searle, forced a goal line drop out which gave his side another set of six.

However, the Knights made an unforced error early in the tackle count as Rabbitohs intercepted to receive possession.

In the 19th minute, the Rabbitohs received a penalty and opted to take the two points.

They continued their momentum with winger Jaxon Paulo scoring shortly after.

In the 34th minute, Bayley Sironen came off the field or a HIA and did not return for the match.

Knights centre Tautau Moga was chased down after finding a gap, with Rabbitohs winger Kane Allen sent off for a professional foul.

But the Knights were unable to utilise the opportunity as they remained scoreless.

Rabbitohs second rower Keaon Koloamatangi came off with a shoulder injury just before half time, with the home team heading into the sheds with a 14- point lead.

The Knights came out strong in the second half, scoring in the opening minutes through fullback Tex Hoy.

The Rabbitohs were quick to respond through centre Jacob Gagan and Dodd continued his good form with the boot by successfully converting.

The Rabbitohs closed out the match after second rower Dean Britt ran through the defensive line and found Paulo on his inside who scored his second try of the afternoon under the posts. 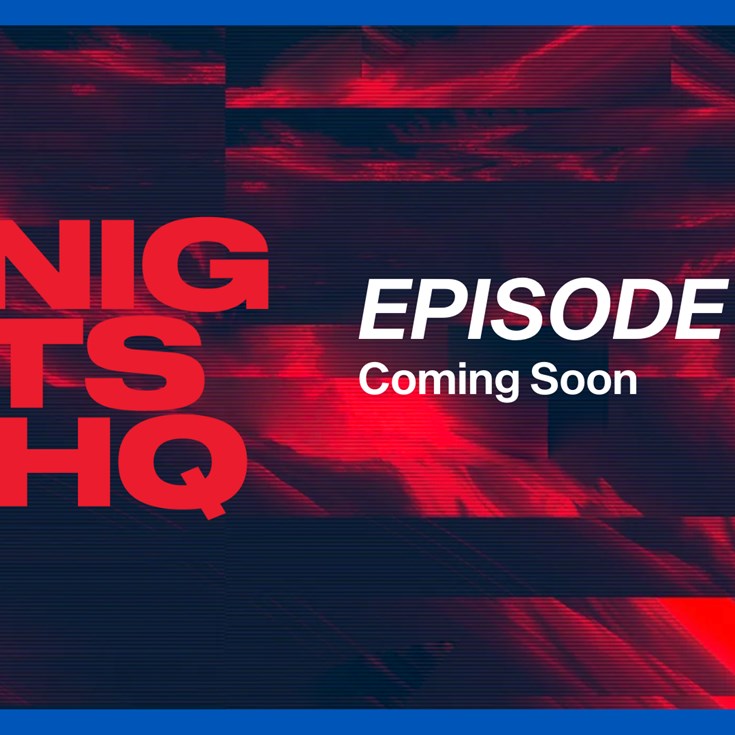