The nib Newcastle Knights are set to move into a new home in 2020.

The $20 million Centre of Excellence is set to be constructed at District Park, Broadmeadow in what will be the first high-performance rugby league training facility between Sydney and the Gold Coast.

For the first time, players will have a full sized field for outdoor pre-game warm ups.

The entire facility will be on District Park and feature outdoor gym facilities and 2.5hm walking and cycle way around the entire site.

The facility will feature five fields.

Three full size training fields with the main pitch to be maintained to the same standard as McDonald Jones Stadium.

"It's obviously a massive thing for the town and for us as players," Pearce said.

"Hopefully when it's up and going, other players from out of town will see it as another attraction to the club as well.

"Obviously winning and success will hopefully be on the board over the next couple of years, then with the centre of excellence, it's only going to add to the character of the club and the direction that it's going, which is hopefully upwards and onwards."

The 6000-square-metre complex is less than 100 metres south-east of the Andrew Johns Stand at McDonald Jones Stadium.

Comparing the facility to similar centres used by the Brisbane Broncos and Penrith Panthers, Knights CEO Philip Gardner believes the Knights' new headquarters will be the equal of any in Australian sport.

"We're looking at having the whole precinct finished sometime in 2020, and hopefully the fields even earlier than that," Gardner said.

"We've come a long way in our journey with the Knights, from being the nomads of rugby league with port-a-loos and temporary fields … to today's announcement where we'll have a state-of-the-art centre of excellence.

"This will be as good as anything that anyone has in any professional sport in Australia, and it's a credit to the government of Gladys Berejiklian and Minister Ayres that they're investing this money with us in a regional market." 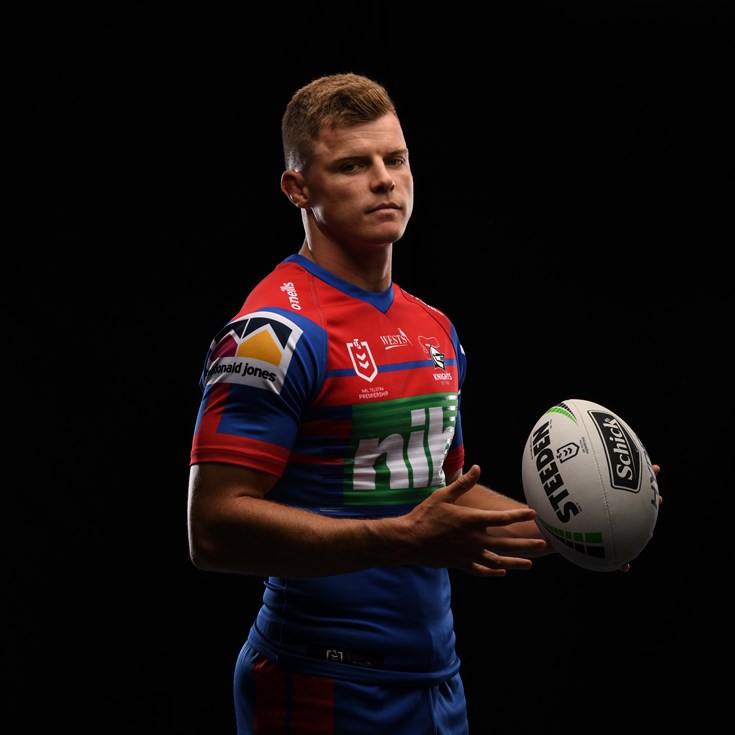