Post-season surgery prevented Lillyman from maintaining fitness over the break, which meant he had some catching up to do.

“I've been here for a few weeks now and the boys have come back in really good shape and hit the ground running... I was probably a little bit behind the eight ball,” said Lillyman.

“The first week or two was tough but I've really got to know the boys over the last couple of weeks and I'm really enjoying getting out there and ripping in with them.

“Full credit to the staff here, they're doing a good job working us really hard, but being smart about it and we have seen some good gains.”

The 33-year-old bookend will be a big part of the side’s leadership group in 2018, providing direction to younger players.

“If I think I have some info that can help someone, I’ll share it," Lillyman explained.

"But leadership is certainly something I'm looking to build on and have a little bit more input on.

“I've played against quite a few of them, so I look forward to getting out there and sharing the battlefield with them.”

As more new recruits continue to arrive at the Club, Lillyman has expressed his pleasure in how the team is shaping up.

“I'm really happy with how the squad has come together,” he said.

“Some blokes are definitely standing up and those combinations will really develop heading into 2018.” 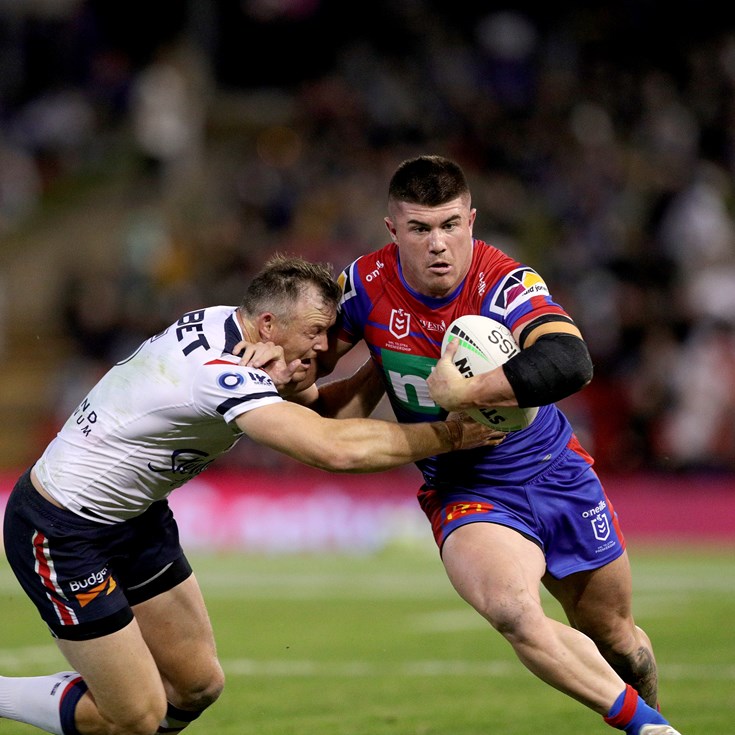