The NYC Newcastle Knights will be without Viko Puliuvea, who is out for several weeks with an ankle injury with Pasami Saulo to replace him in the forward pack.

“Unfortunately for Viko it was a little bit worse than they originally thought it might have been, he’s looking at probably a month on the sidelines,” said Under 20s coach Todd Lowrie.

Henry Penn has been rewarded for his strong return from injury with a spot in the starting 13.

“We had big plans for Henry to be a big part of our team this year,” explained Lowrie.

“He was really strong in the trials and in Round 1, unfortunately he hurt his leg.

“Henry has got a lot of experience, he played a full season for us last year and it’s really good to have him back in the team.

“He got through last week, he got through about 40 minutes unscathed so it is good for him to jump straight back in to the team this week.”

The NYC coach says young gun Matt Croker is also expected to play this week, named on the bench.

“He is a guy that came up from our Under 18s and he’s jumping in with the injury to Viko that created a spot.

“Croker is the guy who played really well throughout the 18s season and did the off-season with us so he knows what is going on with the team.

“He deserves his chance to come in.”

Lowrie admits the side's attacking strategies are improving each week.

“We've just got some things that we need to fix up but nothing too dramatic,” he said.

“I know we can certainly score points when we need to, it’s just a matter of doing things better and more consistently rather than being so hot and cold.”

The NYC side will also need to be mindful of Townsville conditions.

“It will be pretty warm when we play around three o’clock in the afternoon but it will be a good time to go up there and play,” Lowrie added.

“The weather won’t be too much different to what summer offered, I guess it will be a little more humid than the guys expect."

“Defence is a big part of it,” said the NYC coach.

“Our defence is what won us the game last week, although we kept dropping the ball and the other team had a lot of sets, we just kept defending our line and kept them to zero in the second half.

The NYC Knights take on the North Queensland Cowboys in Townsville on Saturday at 1300SMILES Stadium, kick-off is at 2.50pm. 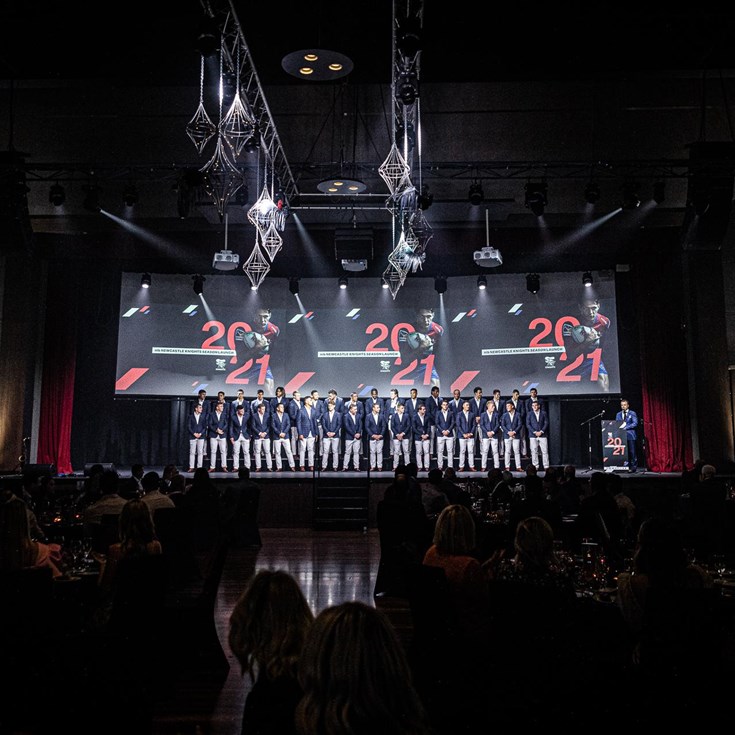