The jersey is a tribute to the famous kit worn by the 2001 premiership team, to be worn when Knights will sport the kit in the Old Boys Day clash with Parramatta in Round 13.

The Old Boys Day celebration was moved from its traditional end-of-season slot to coincide with the Eels clash at McDonald Jones Stadium, commemorating the Club’s 30-24 win over the Eels in the 2001 decider.

The specially made-design will feature the eye-catching v-patterns once worn by one of the greatest teams in Knights history.

The fresh design manages to stay true to the original while incorporating some new features, such as the two stars above the Knights head to signify the Club’s two premiership wins.

Newcastle Knights General Manager of Football Danny Buderus, who lined up at hooker in the 2001 Premiership side, said the new jersey is significant for players both then and now.

“Most of our players today were young back then, but so many of them have fond memories of that jersey and have reacted really positively to the new version,” Buderus said.

“It’s a significant jersey in the history of our Club and it’s brought back memories for a lot of people. Having worn it back then it’s a reminder of how fast the time has gone since.

“We had a lot of special times. My most vivid memory is of the first half of the Grand Final, and the complete performance of the team and individuals like Ben Kennedy, Steve Simpson and Billy Peden, who laid the platform for Joey’s kicking game. That really set up the win.

“This is a significant year and I know our players will wear the jersey with pride.”

The jersey is available for pre-order now from the Knights Shop, which can be accessed by clicking here.

Stock will be limited and is expected to sell fast, so act now and secure yourself a piece of history. 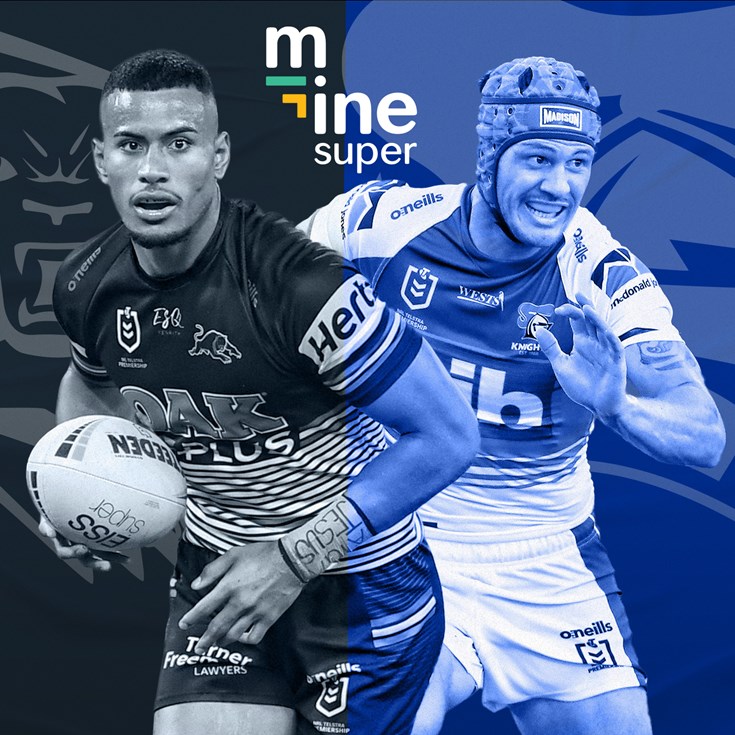