In just a handful of days, the nib Newcastle Knights will return to the highly anticipated NRL Nines arena, this time being combatted in Perth.

With coach Adam O’Brien recently announcing the full squad that is set to compete, we at newcastleknights.com.au have shortlisted a few players who will surely do some damage.

Although he’s still yet to make his debut in first grade, Hoy showcased his great electricity from his fullback position throughout much of 2019 in the NSW Canterbury Cup and again when he started in the U20s State of Origin.

Not only does the young man have speed to burn past defenders, but he can also cause some panic with his vision and kicking ability – a skill perfect for Nines footy.

The young forward from Cessnock is quickly working his way up through the Knights ranks and wouldn’t find himself out of place in the skilful environment the Nines provide.

Jones has represented NSW in both the U16s and 18s age groups, and has a great ability to not only run hard and create offloads, he can also showcase some slick feet.

One of the mainstay names of the Knights top team, Barnett's combination of agility, intensity and strength should suit the Nines perfectly.

The backrower has already proven he is a handful to contain in the 13v13 format, and with four less defenders on the field, he’d should be able to help carve through oppositions with slicing runs, plus use his strong defence to keep them out down the other end.

Better known as 'Simi', Sasagi is a young, sturdy half, who can also play centre and could quite easily make a strong, first impression in the upcoming Nines.

The New Zealand-native is a brilliant runner with the ball in hand, can accelerate quickly off the mark and will definitely test defences with so much space on the field.

Despite training most of the pre-season in the backrow, Mata'utia would still be fondly remembered for his shining efforts on the wing and in the centres earlier on in his career.

Those flashy skills will surely be on show again and combine that with his new style of play and strong defence, the youngest-ever man to represent Australia could prove a menace over the course of the tournament.

Matches in the Nines can often be won by speedy wingers and Hunt is certainly our go-to in that department.

Not only is he an expert finisher in scoring tries, but his ability to create chances will be hard to contain over the weekend. 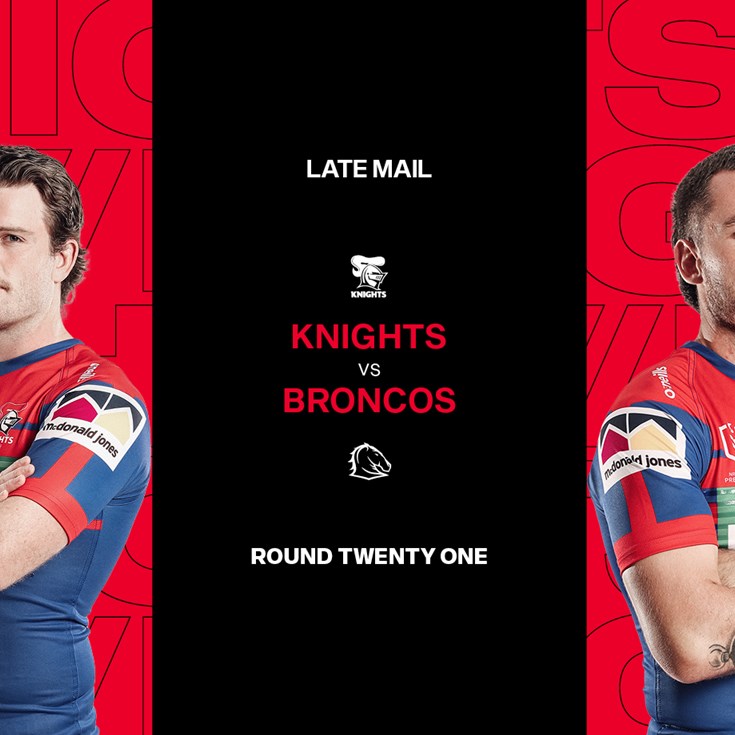