See what the nib Newcastle Knights players have been getting up to in their down time.

We've been keeping across the social media accounts of our troops and this is what they've been up to.

Daniel Saifiti wrote a column on PlayersVoice about his time in NSW camp:

When David Klemmer arrived at the Knights, we had a BBQ at his house with some of the boys and their partners, to talk about life in Newcastle.

That day he told me, ‘if you stick with me, I promise I can turn you into a rep player.’

I was thinking, ‘a few years down the track, maybe’. I didn’t think that I’d be starting this year in Origin. And not many other people saw it either.

But Klem said, ‘I’m serious. You work hard and I can turn you into a rep player.’

DSaf may be in Origin camp but he's thrilled for his brother Jacob getting his start in the NRL side this week.

LOVE FOR THE CROWD

With almost 25,000 fans turning out to see the Knights beat the Broncos, the players took to social media to thank the fans.

Good win on the weekend. Love playing at home 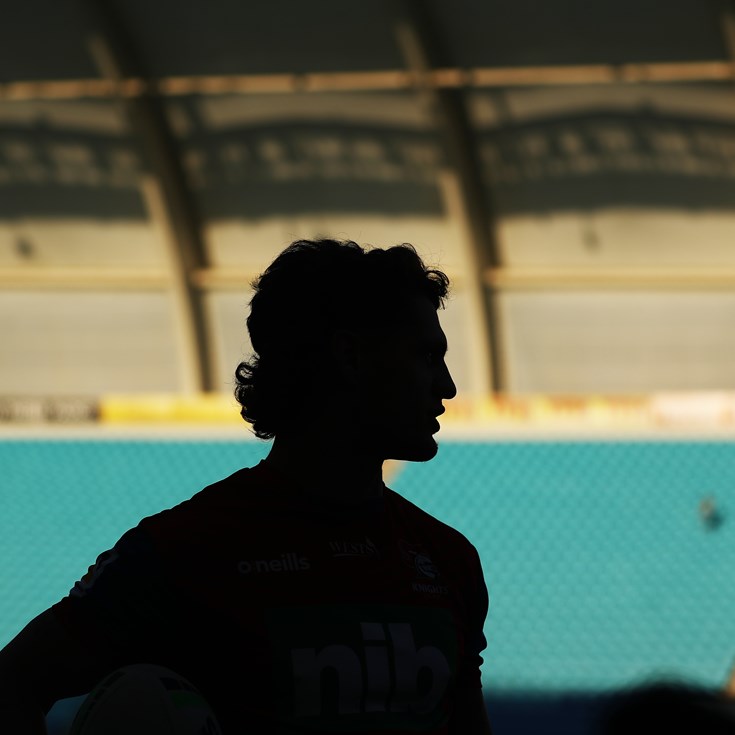 The Situation Room: All the scenarios heading into Rd20