A hamstring issue will see new recruit Hymel Hunt out of action this weekend.

He’s been ruled out for the Newcastle Knights’ clash against the St George Illawarra Dragons in their first of two pre-season trial matches.

Hunt out for Dragons trial

Hunt copped a bump at training this week, and as a result has suffered a hamstring problem.

Knights coach Nathan Brown confirmed he’ll miss this week, with hopes he’ll be back on the paddock for the Maitland trial.

"Just give it time": Browns faith in Ponga

“He’s been training really well but unfortunately has had a bit of a setback,” said Brown.

“Not sure whether he will just miss this week and be right for next week, I’m not sure.”

Brown: 'It's not about the position they play, it's about the style'

With Tau Tau Moga still sidelined with injury, and Hunt now being benched, the left centre spot is up for grabs on Saturday.

Jesse Ramien, Sione Mata’utia, Edrick Lee and Nathan Ross are all contenders for the spot.

But being a trial, Brown admits he’ll test a variety of combinations.

Junior results: TG and HM go back to back

It’s a chance for players to stake their claim before Round 1 kick-off.

Brown adamant it’ll be a waiting game to see whether Hunt will get to take the field with his new teammates in Maitland.

“He’ll only play next week if he is 100 per cent fit; we’ll have to wait and see,” Brown explained.

“Hunt has been putting a good foot forward and giving himself a good chance at the centre spot.

“Hopefully it’s only a minor bump and he can play next week.” 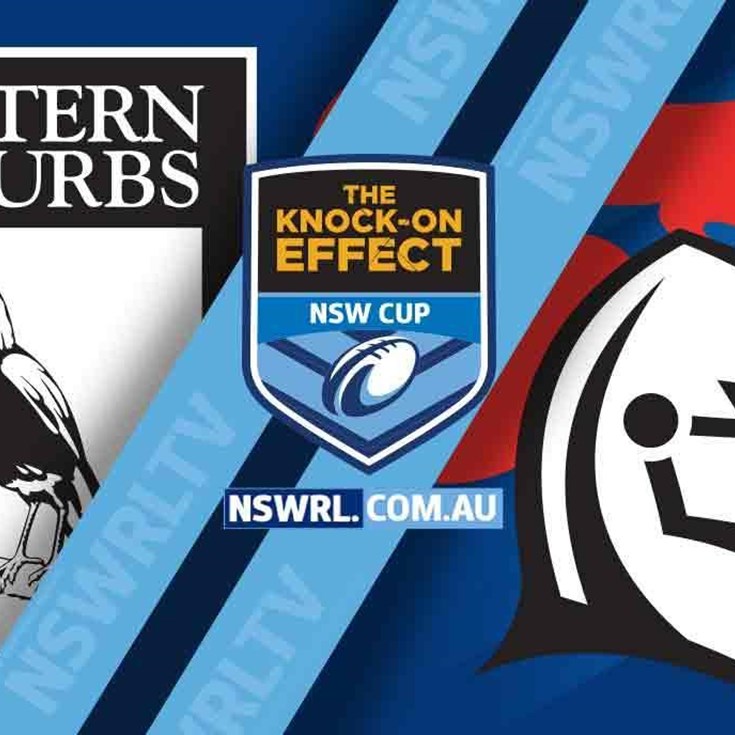