Exciting outside back Hymel Hunt has signed on with the nib Newcastle Knights for the 2019 season.

The 24-year-old has inked a one-year-deal after leaving South Sydney where he spent the last three seasons.

Able to play centre or wing, Knights Coach Nathan Brown says the addition of Hunt only strengthens the Club's roster.

"Hymel's been in two good systems, in Melbourne and Souths," Brown said.

Be The Player: Week 1

SIGNINGS TRACKER: EVERY DEAL FOR 2019

"He brings great versatility. He's at home at wing or centre and can even play backrow.

"He's a nice addition to our squad."

Hunt started his NRL career with the Gold Coast in 2013 where he made his first-grade debut before moving to Melbourne.

Hunt played three top grade games for the Storm before linking with the Rabbitohs in 2016.

He made 18 top flight appearances for the Rabbitohs last season with his NRL tally sitting at 47 games and 12 tries. 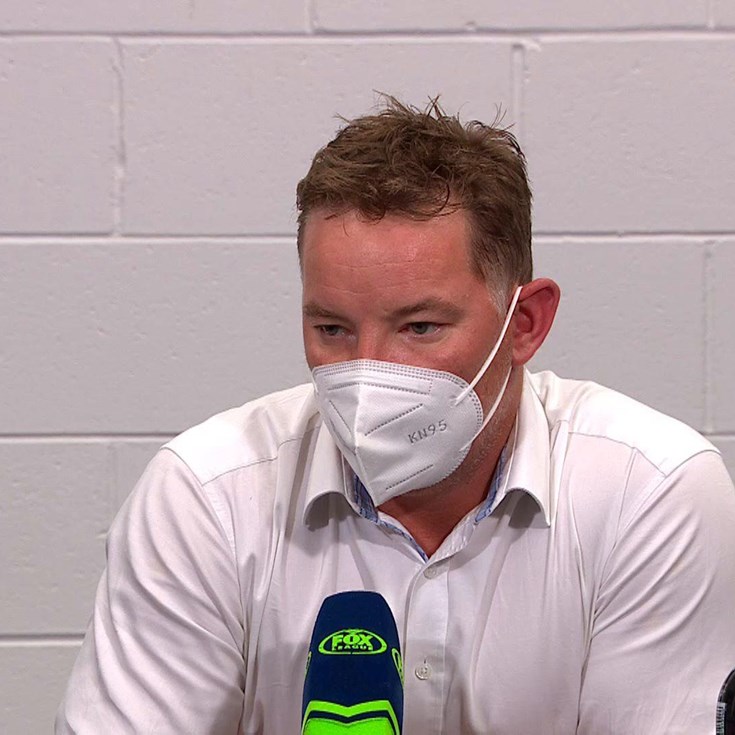