Knights TV spoke to Herman Ese’ese before this weekend’s match against the St George Illawarra Dragons at WIN Stadium.

Ese’ese has used his experience at Allianz Stadium last Sunday as a learning curve, and said that it will be a tough match in Wollongong but he is ready for it.

“It was a pretty tough game against the Roosters in Sydney, it was unfortunate that we lost, but we definitely took a lot from that game.

"We’re back to the drawing board and working on the things we need to work on. We're coming up against the Dragons who are undefeated so far, it will be a tough task on Sunday but we're looking forward to it.”

A lot of hype around the new halves combination of Ben Hunt and Gareth Widdop is not an issue for Ese’ese who is looking to dominate in the middle and control the momentum of the Dragons forward pack.

“They've got a good pair of halves and a lot of people are talking about their forward pack as well. We are going there looking to do a good job in the middle and hopefully we will come out on top of their forward pack.

"I think that the key area for them is their forward pack, so if we can stop their momentum in the middle we can hopefully upset them.”

The 23-year-old prop is relatively new to the starting side, coming off the bench more often than not at the Broncos, however he is looking forward to testing himself against the heavy-hitters at the Dragons.

“James Graham and Paul Vaughan have been going really well up front, I can’t wait to go up against them just to see where I'm at.

“I’m just trying to play consistent footy week in week out and perform well for my teammates. That's all I can really do… try and get my tackle count up and make those metres through the middle.” 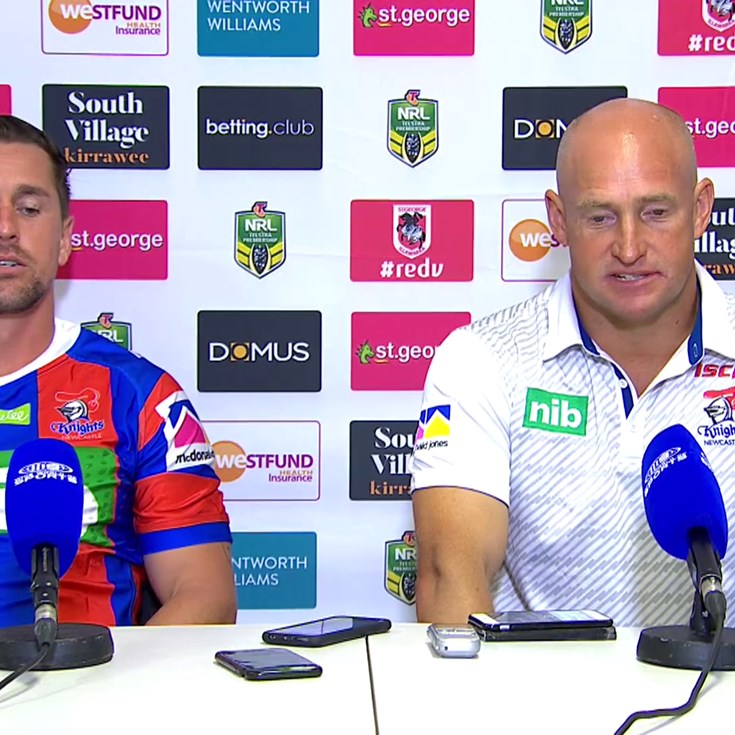