nib Newcastle Knights coach Nathan Brown has named his 21-man squad for the Club's Round 2 match against the Canberra Raiders at GIO Stadium.

There are no changes from the squad named for Round 1, as the team will continue to build new combinations.

In an indication of how much the playing roster has changed from last year though, only five players (Shaun Kenny-Dowall, Sione Mata'utia, Nathan Ross, Lachlan Fitzgibbon and Mitch Barnett) that started in the corresponding fixture against the Raiders in Round 25 of 2017 are in the starting 13 this time around. 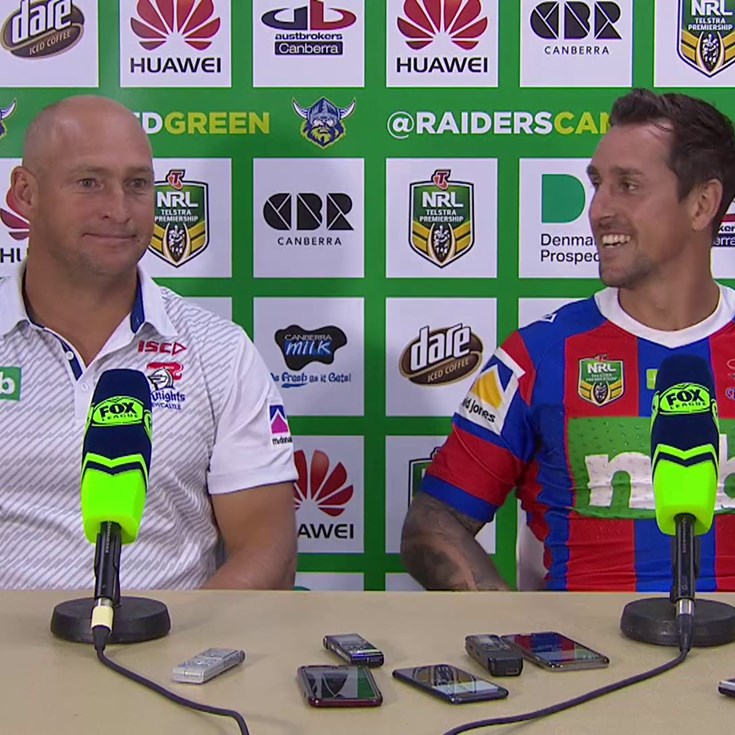