Press conference: Jamie Buhrer on Round 1

After a light captain’s run on Thursday, Jamie Buhrer spoke about the anticipation of footy finally being back and some of the great matchups in store for Friday evening.

The recently named co-captain admits his former club will be a tough first encounter for the 2018 season, in particular their imposing forward pack.

“They’ve got a great forward pack with the addition of Joel Thompson, he’s a great player,” said Buhrer.

“The two Trbojevic brothers and Daley Cherry-Evans, those three along with their forward pack are key and certainly big Tommy turbo (Tom Trbojevic) so we’ll have our hands full with them.”

Buhrer maintained it was no secret how good Manly’s number 13, Jake Trbojevic, is and how hard he’ll be to contain.

“He’s always had the ability to ball play, especially with his brother, they have a really good on field relationship,” he explained.

“We’ve had a good look at it and we know he’s going to be central to a lot of their ball playing plan along with Cherry-Evans and big Turbo.

The much talked about match up is the two fullbacks in Knights youngster Kalyn Ponga and talented number one Tom Trbojevic.

Buhrer maintains there’s been a lot of hype around what is set to be a battle to keep an eye on.

“I don’t want to add that much hype around him, there’s been enough hype for both of them,” Buhrer laughed.

“They’re both quality players, KP is at the front end of his career and we’re confident he doesn’t have to go out there and be the superstar.

“This year he just needs to do his job and do it well, while Turbo has been around for a while now and everyone knows what he can do and he’s on the cusp of being a full time Origin player.

“It’s going to be a good match up and we’re confident with KP, he will now and into the future come out on top.”

One thing for sure, the Knights forward is looking forward to running out in front of what’s expected to be a packed McDonald Jones Stadium.

“It has been a long pre-season and just about every single player in the NRL is itching to play this weekend and we’re no different,” commented Buhrer.

“You’re a fan full time so they would be in it for the highs and the lows and obviously the fierce rivalry has been spoken about.

“You never forget those things and that’s what makes rugby league great and the best match ups are the rivalries you look for as a fan watching on TV or at a game. 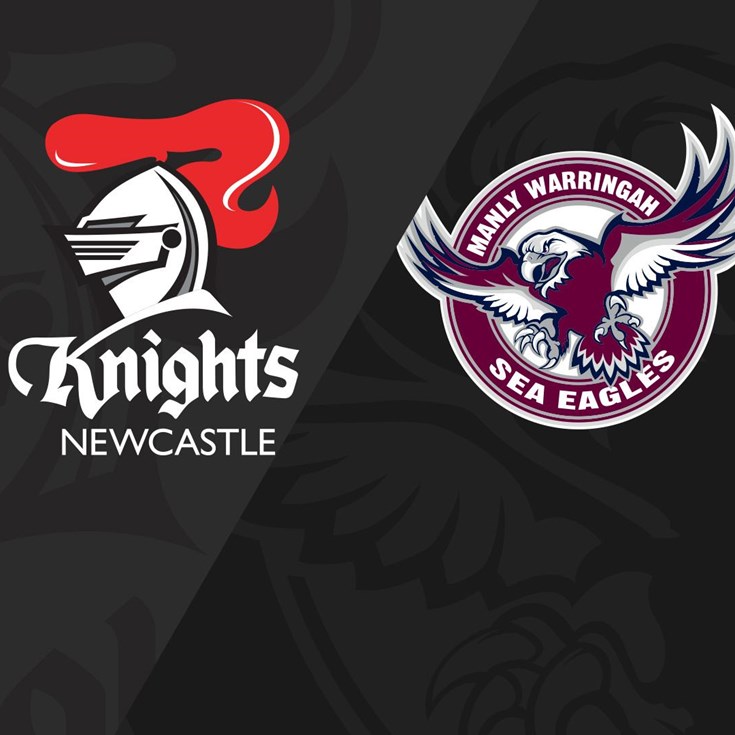