2017 was a massive year for Luke Yates, as he made his NRL debut in Round 1 and didn’t look back.

It came off the back of a strong pre-season, as the local junior impressed the coaching staff with his fitness levels and willingness to learn.

While he’ll never be the biggest forward, Yates drew comparisons to club legend Bill Peden as he set about his work on the field tirelessly.

Perhaps the most telling statistic from the 22-year-old was that he only missed a total of 20 tackles throughout the whole season.

His 96 per-cent tackle accuracy was the best at the Club, and close to the top in the whole competition.

Yates was another player who’s season ended prematurely, as he missed the last two matches with an ankle injury and underwent surgery.

He will be raring to go in 2018 though, as he looks to build on his 19 NRL appearances. 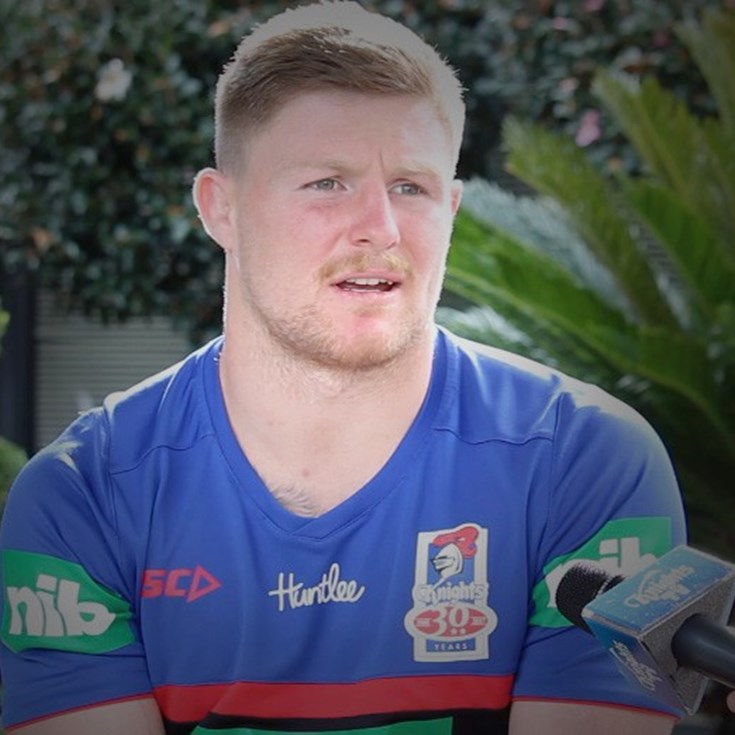