In its sixth year, almost 300 kids turned out for the 2017 Danny Buderus Super Clinic to get some handy tips from the Newcastle Knights legend at McDonald Jones Stadium on Wednesday.

The former Kangaroo and NSW State of Origin player worked hard to impart plenty of knowledge, tips and tricks to the region’s future stars.

“It is about putting some practical things in place for them,” said Buderus.

“You like to see the kids pass the ball a little bit more and get those skills at an earlier age.

“That is the whole idea of the clinic, making sure they are skilled up, are safe and confident and they know how they can tackle.”

Buderus said it was fantastic to see all participants having a great time.

“The best thing is seeing the same kids come back,” he said.

“There was one kid that said he couldn’t do it anymore because he was 12, he’s over the limit now, so some of the guys have been here for six years, it has been unreal.

“We also handed out a prize for the 3,330th kid to come through the gate because of the Club's 30th year, and it was a special moment.”

Knights forward Mitch Barnett was also on hand to help out at the kicking drill, teaching kids how to grubber and chip.

“It looked like they were having fun,” he said.

“Bedsy (Danny Buderus) has done it all in rugby league and he knows his stuff so the kids obviously respect him.”

Off the field, kids got to take a tour through the sheds to see where players get ready for a match.

“We went into the sheds and showed them about recovery, how it all works in there and their eyes were all lighting up,” Buderus smiled.

“You can see they all want to become some sort of sportsperson and hopefully they want to be Newcastle Knights players.” 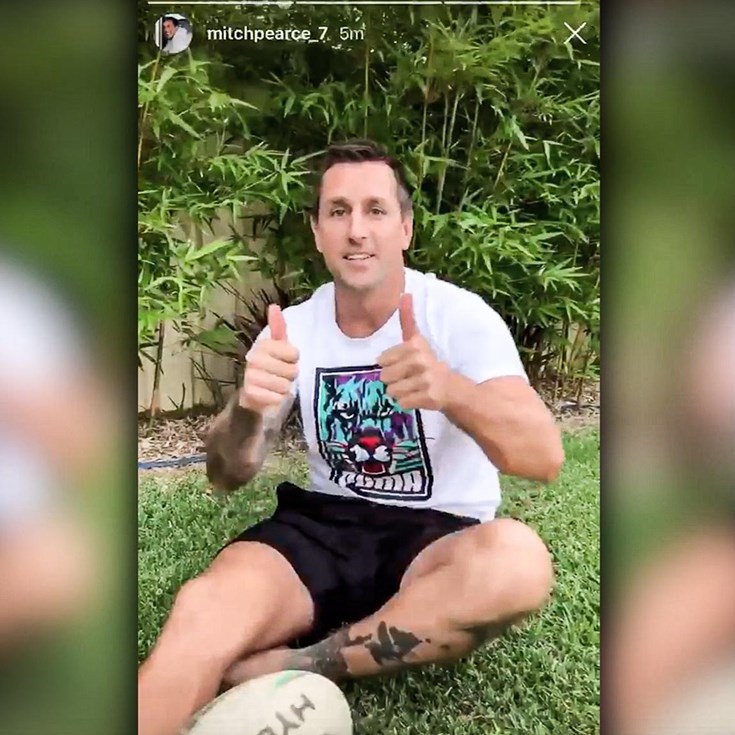 Sponsored By Brydens 1 hour ago