nib Newcastle Knight Dane Gagai returned from Wednesday's State of Origin on Wednesday for a tough encounter against the Melbourne Storm on Friday.

Despite picking up two try assists, Gagai couldn't help the Knights get the result they wanted with a 40-12 defeat.

“We didn’t come home with the win and it was a disappointing result,” said Gagai in the sheds after the match.

The Knights centre admitted that when playing a side like Melbourne, everyone has to be firing on all cylinders.

“They have got a very mature and talented side,” said Gagai.

“When you come up with those little errors, you can't afford forward passes and handing them the ball straight back.

“They are a well drilled side and one of the best at grinding out games.

“If you want a chance to beat them, you’ve got to stay in the arm wrestle and we just weren’t able to do that tonight.”

After two physical matches in just three days, Gagai said he’ll need a few days of solid rest to be ready for next week’s clash against the Manly Sea Eagles.

He admits it will be back to the drawing board next week.

“It is just the ability to come up with the right options and not give away those forward passes or those penalties,” Gagai explained.

“We need to give ourselves a chance and not end up making 100 more tackles than other teams.” 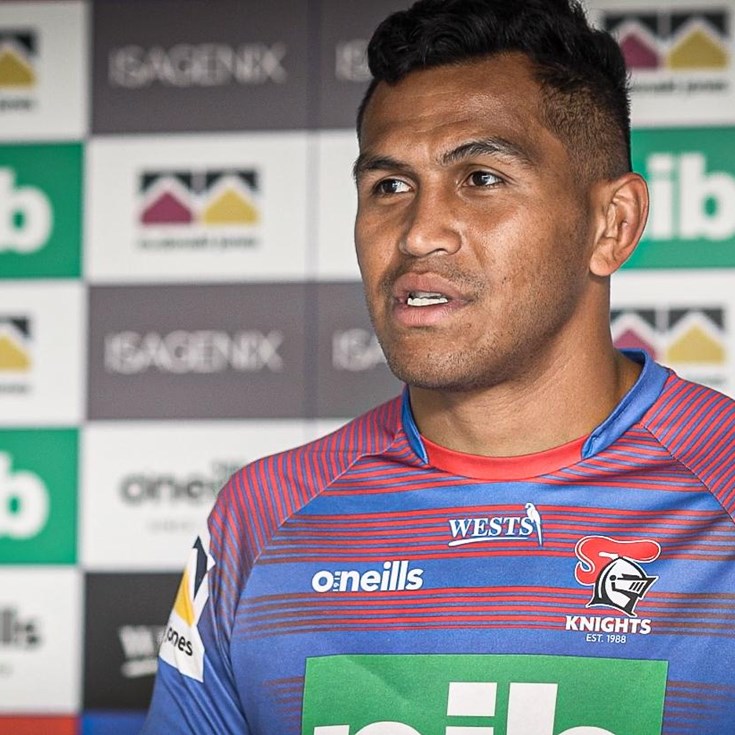