It almost feels like hooker Danny Levi has been around the Club’s NRL squad for years now, but on Monday he turned just 21 and still only has 25 NRL games under his belt.

As the Knights’ first-choice hooker last year he has matured beyond his years, and is now determined to have a strong 2017 season after a long-term back injury hampered his 2016.

While he often played big minutes in the middle and topped the tackle count for the red and blues, his natural running game from dummy-half was severely affected.

“It was pretty painful last year, but as soon as I had the surgery there was so much relief,” Levi said of his back injury.

“It feels so much better now.”

Levi is now training unhindered again, and has been pleased with his 2017 pre-season so far.

“Pre-season’s been a lot better for me this year,” he reported.

“It was a little bit of no contact training at the start of pre-season for me, but after a couple of weeks I could get back into it.

The Kiwi has been working on his fitness and weight as well, with an eye on reaching some big goals next year.

“I had to put on a bit of weight and still get a bit fitter, which I feel I’ve done,” he said.

“I want to make sure I’m being a regular first grader and hopefully by the end of the year when it comes to World Cup selection I’m in the mix for that.”

Away from football Levi has an interest in hairdressing, which started as a hobby but now become a responsibility in the squad.

“When I first came to Newcastle I thought haircuts were a bit expensive,” he explains.

“So I decided to start cutting my own hair and now all the boys want free haircuts.”

Jarrod Mullen, Pauli Pauli, the Saifiti twins and Sam Mataora amongst others go to Levi for their haircuts, and he can often be seen trimming hair between training sessions at the Club’s facilities.

“They’re all pretty particular on what they want, so I just do the best I can,” he added.

“I haven’t had too many complaints so far so I guess I’m going alright.” 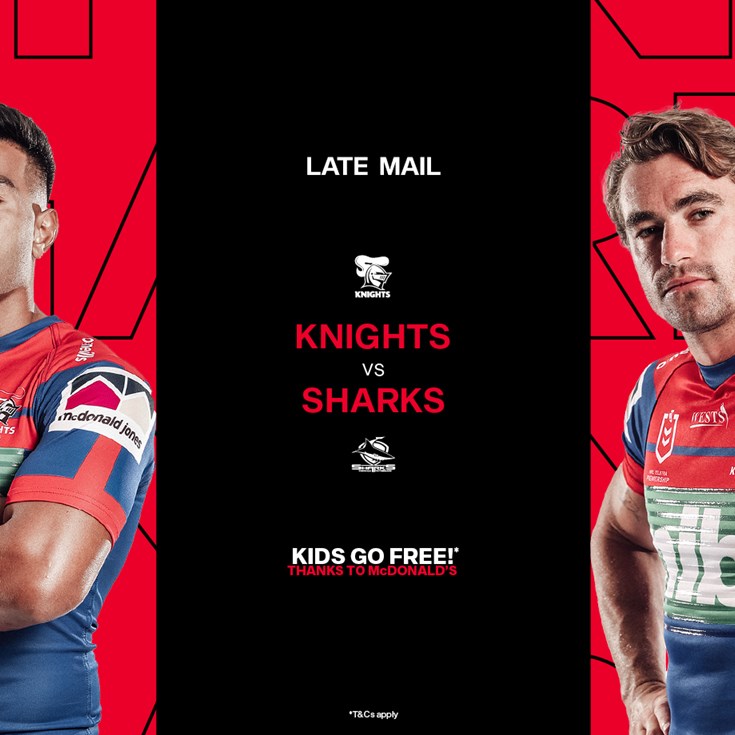