Another important step in the progression of the nib Newcastle Knights’ junior development system has taken place recently, with a junior satellite program underway.

The Knights have one of the largest junior catchment areas in the NRL, ranging from the Central Coast to the mid-North coast of New South Wales and the Hunter Valley as well.

One of the biggest barriers to the development of young players has been identified as the massive distances that some of them have to travel to attend training.

This has been addressed with three new satellite training facilities in Port Macquarie, Aberdeen, and Berkeley Vale.

“It’s about recognising the massive commitment from the players and parents who travel from our regional catchment areas to train at the University of Newcastle three days per week.”

The program is in place for players in the Knights’ SG Ball (Under 16s) and Harold Matthews (Under 18s) teams this pre-season, and revolutionises the way they train and develop as players.

Instead of spending up to 15 hours a week driving between Newcastle and where they live, the junior players will be able to devote that time to training out on the field and in the gym, as well as reduce the fatigue that can build up over a demanding season.

“While the Newcastle and Maitland based players train at the University on a Monday night, at the same time the players located on the North Coast are training at Port Macquarie, Upper Hunter are at Aberdeen and the Central Coast based players are at Berkeley Vale,” Toohey said.

“We hope this is the start of a program that will continue to grow and provide greater opportunities for regional based players and also the continued growth and development of local based coaches within these areas.”

It will certainly benefit the families of these players, and aid the Knights’ continuing strategy of focusing on junior development. 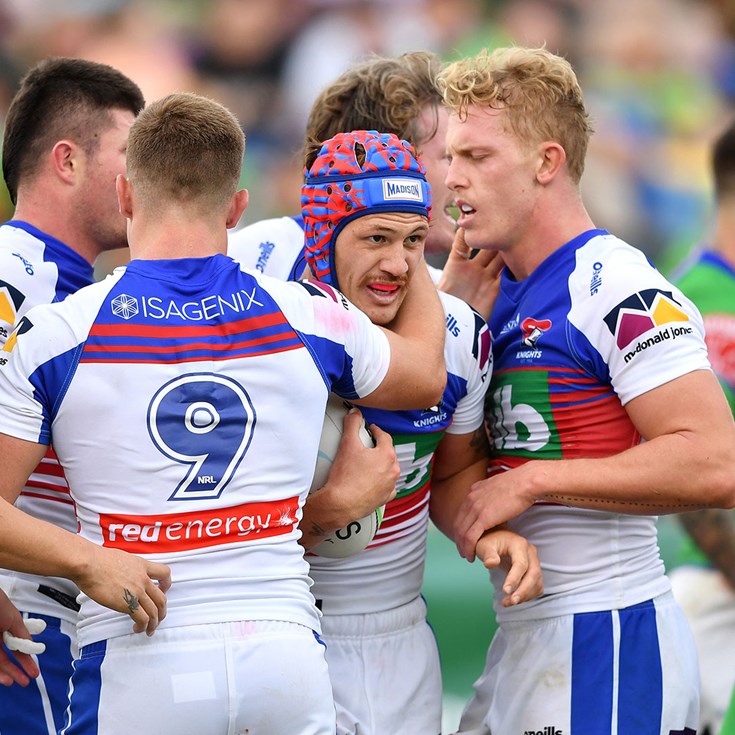