The Newcastle Knights is pleased to announce the signing of Ken Sio, who joins the Club on a two-year contract.

A powerful and pacey back, Sio played 57 games for the Parramatta Eels between 2011 and 2014, before moving to the Hull Kingston Rovers in the English Super League.

The 26-year-old returns to Australia having scored 67 tries in 105 first grade matches in both countries, and provides additional firepower to the Club’s backs.

“We are pleased to be able to add Ken to our group after he had two good seasons in the English Super League,” coach Nathan Brown said.

“While still only 26-years-old, he brings valuable experience to our squad having made his NRL debut at a young age.”

Predominantly a winger, Sio switched to the fullback position for Hull KR towards the end of the 2016 season and impressed there by winning both the club’s Try of the Year and Tackle of the Year awards.

Sio will commence pre-season training with the team on Monday November 7. 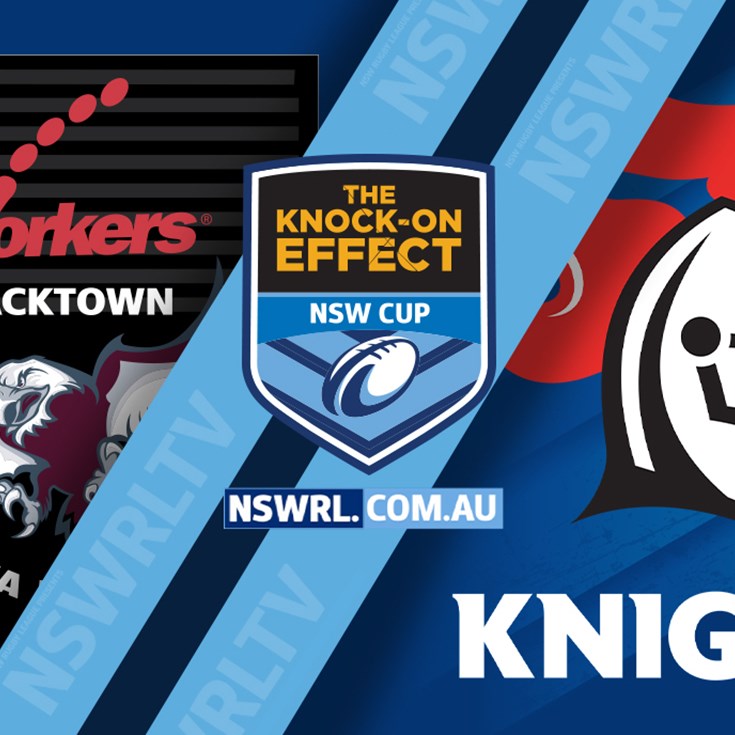