"If you ask me if I’d like to win more games, I would answer, a definite yes," he said on Tuesday afternoon at Knights HQ.

"But winning two or three more games is not going to change the process we have to go through.

"What I am bothered by is the big picture and the plan we have in place.

"There is nothing that anyone can say to me... that is going to want me to change from that plan.

"The plan is going to be a good one, it is just going to take time to do it."

Any roster additions will be determined by the long-term plan.

"It hasn’t been a good decade for the club, and going out there and bringing in a player to win one more game is not going to fix the long-term problem," Brown explained.

"Our plan's always been to introduce all of the younger kids, give them plenty of games and work out what we need.

"We are pretty clear what type of personnel we need to bring into the club and now it's a matter of identifying the right people and seeing if they're available and then if we can afford them."

The coach also discussed the process that Hawthorn went through in the AFL.

​“When (Alastair) Clarkson took over (as coach), they were bankrupt and ready to merge,” Brown explained. 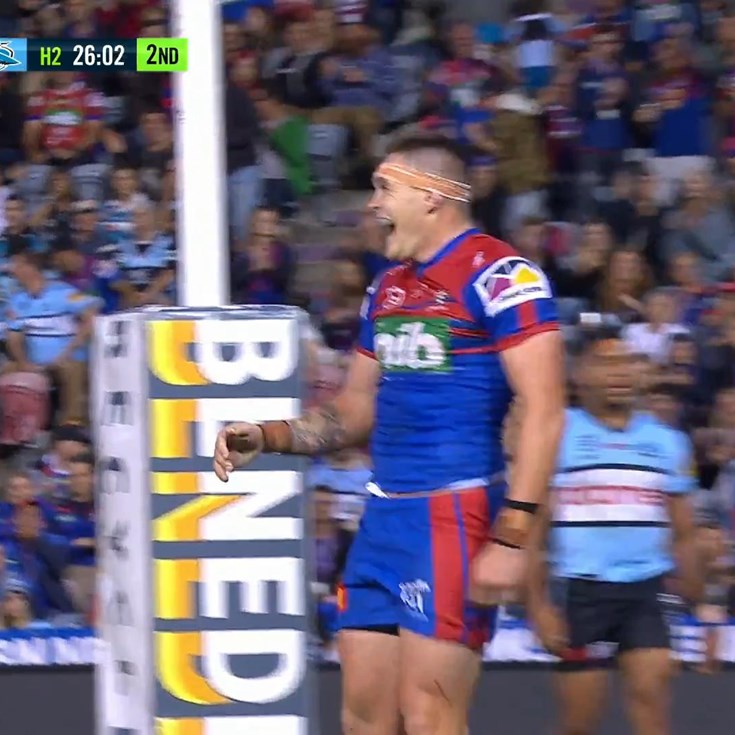