The NYC Newcastle Knights were beaten 32-6 by the St George Illawarra Dragons at Hunter Stadium on Saturday afternoon.

While the Knights started the game strongly and edged possession in the first half, the Dragons stepped it up a notch in the second stanza to record a big win.

While there weren’t too many strong performances, both Matt Soper-Lawler and Tyrone Amey caught the eye for the Knights, with the latter racking up 148 metres and 28 tackles.

It was a slow start to the game, but 18 minutes in the Knights scored first points when Cory Denniss offloaded for Soper-Lawler to score in the corner. Jake McNamara did well to convert when kicking into a stiff breeze.

Five minutes later the Dragons struck back, outside back Keelyn Tuuta-Edwards getting the try. Jai Field wasn’t able to convert, keeping the Knights in the lead.

It was the Novocastrians that had the better of the attacking opportunities in the remainder of the first half, but it was the away side that got first points in the second half when Paora Kemp dived over in the 43rd minute.

15 minutes later the Dragons continued their momentum with another try, Reece Robson burrowing his way over from dummy-half. Field converted to make the score 14-6, and suddenly the Knights had a big challenge ahead of them.

It only got worse in the 63rd minute for the red and blues though, as Tuuta-Edwards grabbed his second out on the left.

Four minutes later fullback Matt Dufty made it 20 unanswered points for the Dragons, and Field converted from the sideline.

Field went it alone soon after, teasing the Knights’ left edge before finding a hole and breaking through. He converted to make the final score 32-6. 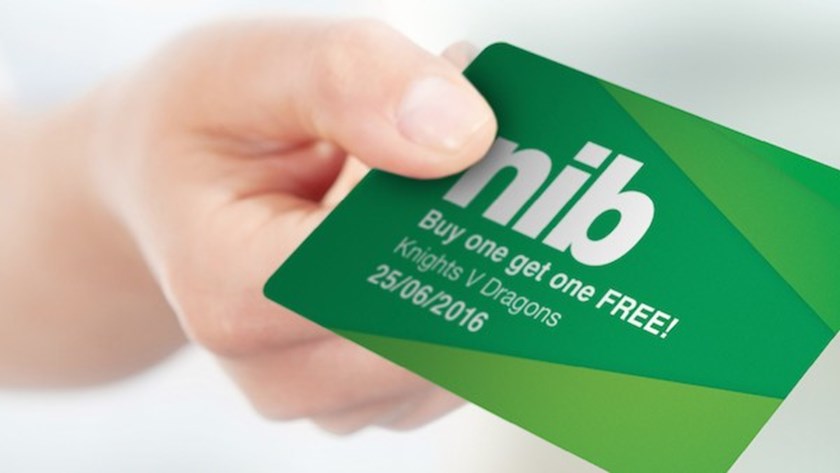 Get to know: Tahlulah Tillett

Get to know: Katelyn Vaha'akolo

Gallery: One month to go