On the first day of pre-season Robbie Rochow described the atmosphere around the Newcastle Knights’ camp as refreshing with a new coach and new-look playing group on deck as the Club prepares for the 2016 season.

Buoyed by this fresh sense of enthusiasm, Rochow looks forward to getting back into the best possible shape and returning to the form he showed before a back injury and a broken arm sidelined him in 2015.

The Maitland junior showed he was already on track achieving the highest beep test result of the NRL squad members when pre-season resumed last Thursday.

“I really want to work on a few things defensively. I think I lost a bit of confidence with a few of my injuries.

“I’ll get back to where I was defensively and see where Nathan (Brown) wants to play me in attack and then work on that.

“I’m looking to get back into the best shape I can possibly be and work towards next year.”

In the first half of his off season break he was determined to get away from football and training to relax, but ramped up his own fitness regimes in October to ensure he returned fit and prepared for the rigors of pre-season.

“I kept reasonably fit in the last two or three weeks, my body feels really good,” he said.

“I’m still a tad out of shape but hopefully over the next three weeks I’ll be feeling even better.”

Just a few days back into training, Rochow has noticed the difference in the way new head coach Nathan Brown has structured pre-season for the team.

“There are already a lot of changes in the way we train, do weights and do things on the field,” Rochow said.

“It’s refreshing and just good to be back.”

He says Brown is taking a ‘back to basics’ approach to the start of training in efforts to build a sturdy foundation for the 2016 season.

“We’ve kept everything really simple and I think that’s what we need,” Rochow added.

“We’re stripping things back to basics and making sure we do things well before we progress.

“It’s a completely different group and I think we have some good, young forwards.

“It’s going to be interesting doing some wrestling and a bit more contact with them." 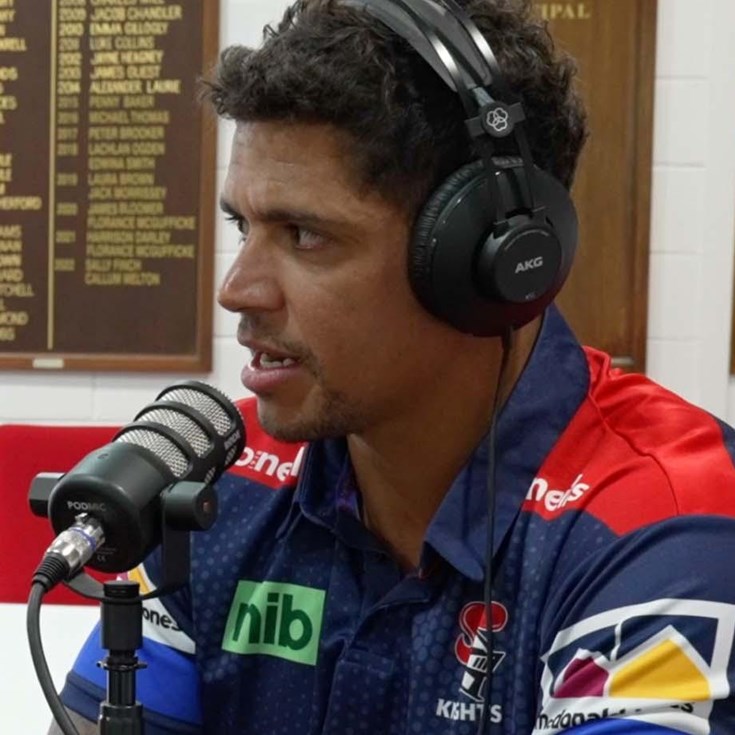 Gagai: 'I just want to repay them'