The NSW State of Origin staff has identified talented players who show plenty of potential to experience their pathways program in preparation for their possible selection in State of Origin representative games against Queensland next year.

Troy Pezet, who has overseen the junior development system at the Newcastle Knights, believes it’s a massive achievement for the Club to have so many players identified in the representative program.

“We’ve been fortunate enough to have three players selected in the 16s and six in the U18s,” Pezet said.

“All those boys have played for NSW at some level in the past. It’s a great reward for them and a really good tick for our development programs.

“These boys have been recognised and are really enthusiastic about getting into camp and learning what they can from the State of Origin staff."

Meanwhile, Brodie Jones and Tom Starling had a taste of the U20s NYC competition last year after a standout season with the Knights' SG Ball team.

The 2016 SG Ball and Harold Matthews competitions kick off in the second week of February. 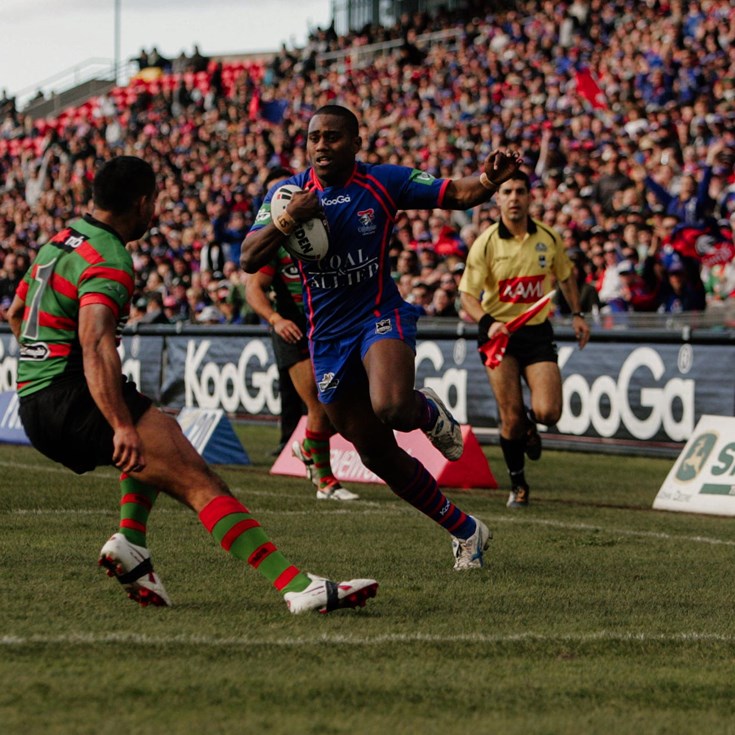 Top 10 most games in Knights history

Vote for your favourite Knights moment from 2021