Nathan Brown has been appointed as the Newcastle Knights' head coach, formally signing a three-year contract on Wednesday.

Last week the Football Sub-Committee made a recommendation to the Board that Brown be appointed as head coach.

The Board approved this recommendation, which allowed the appointment to be finalised this week.

"The Sub-Committee went through a thorough process and Nathan was the preferred candidate for a number of reasons,” CEO Matt Gidley explained.

“We were impressed with Nathan’s coaching experience and proven ability to develop talent and teams in the NRL and Super League.

“Nathan’s technical expertise is strong and he has an understanding of Newcastle and the competitive advantages that lie in our region."

Brown returned to Australia this year after six years in the English Super League and joined the Melbourne Storm as a coaching consultant.

“After coaching for six years in England, which was about gaining experience to come back and get a job in the NRL, I am really excited about the opportunity to coach such a great Club,” Brown said.

“The Board members are all successful and enthusiastic about the Club doing well, and that gives the rest of the business the best chance of succeeding.”

Brown looks forward to the challenge of his new role, after a disappointing 2015 on the field for Newcastle.

“No doubt it is going to be a challenge, and it is one that I am quite experienced at in regards to rebuilding a Club. That makes this the ideal time.”

After coaching in an interim capacity for the final six games of the season, Danny Buderus will remain a key member of the Club and the Club will confirm his role moving forward following discussions with Brown.

The Football Department structure will be confirmed during the off-season, which will be followed by the finalisation of the pre-season schedule. 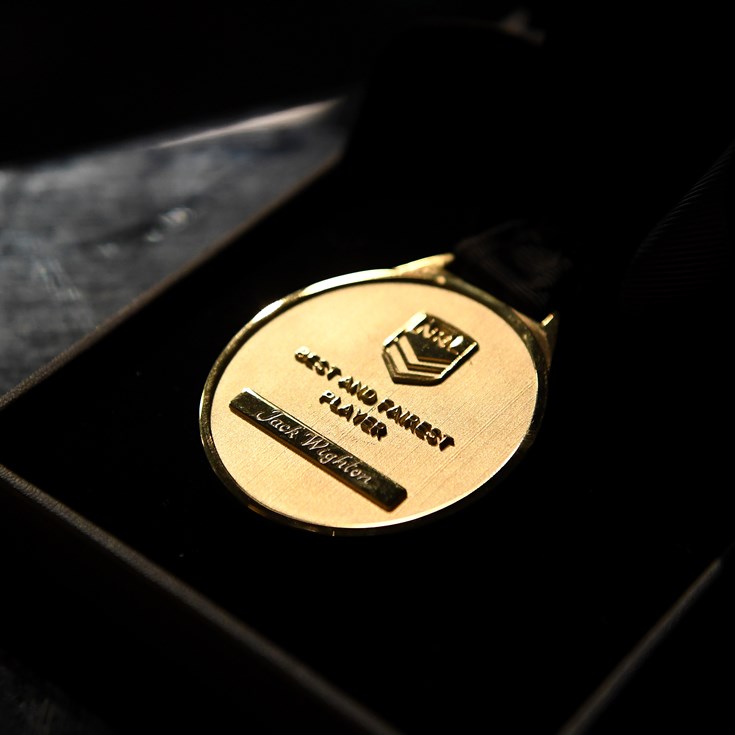 Man of the Match: Pack power in Wagga Wagga win