Forward Jeremy Smith has agreed to terms of a one-year contract extension that will see him finish his career at the Newcastle Knights.

Smith joined the Knights in 2013 and has played 47 games in the red and blue to date.

“The Club is everything to me, it is a family Club and I have really enjoyed my time here,” Smith said.

“I am relieved that this is all done and dusted because I can get on with the rest of this season knowing I have next year here and I am really looking forward to it.”

The 35-year-old father of four has no hesitations about playing for another season.

“Age is only a number and I am confident about playing next season,” Smith explained.

“The coaching staff got me through the pre-season really well, credit to them, and I feel like I started the season off well.”

After playing at Melbourne, St George and Cronulla before joining the Knights, Smith is pleased to be finishing his stellar career playing in the Hunter.

“To be able to play for the Knights and to finish my career here is something I hold close to my heart,” he said.

With a number of senior players set to depart at season's end, securing Smith was important for the Club.

“We are delighted to re-sign Jeremy for one more season and to see him finish his career at the Knights,” Director of Football Michael Hagan said.

“He brings a wealth of experience to our team and he will have a great influence on some of our young forwards in the next 12 months.

“The Knights has been built on securing players with toughness and he has demonstrated that plenty of times during his career.” 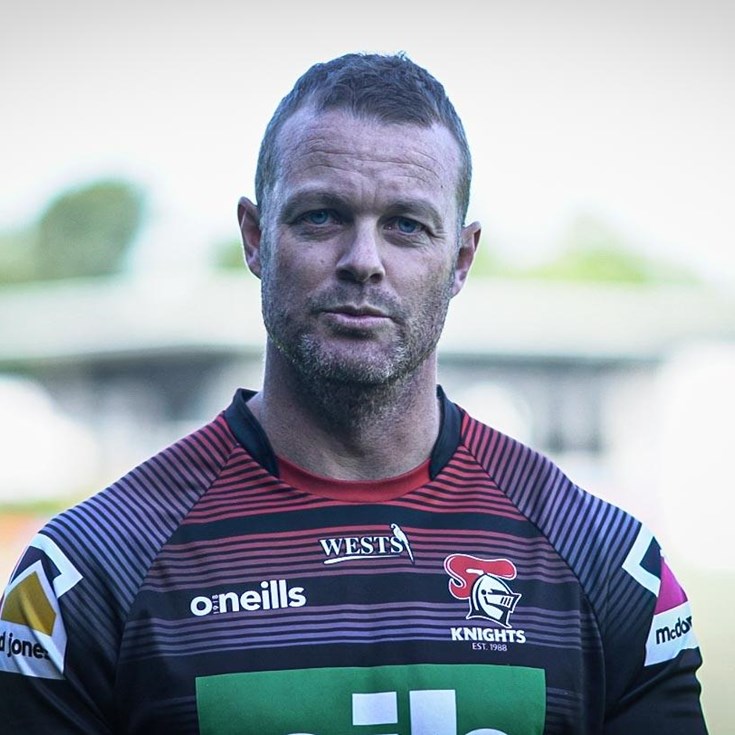 Check Yo' Self Ep1: Dental Checks

Jones: On his Sharks performance, versatility and hard-work