The flyer, who joined the Club on a train and trial opportunity in November, later agreed to a one-year-deal.
Roberts-Davis spent 2019 with Burleigh before joining the Knights on the promise of little more than a chance and he took it with both hands.
With seven NRL games to his name and two tries, Roberts-Davis made his first-grade debut for the Gold Coast in 2017.
Standing 188 centimetres and born in Macksville, the former Australian Schoolboy is an indigenous player with speed to burn.
Roberts-Davis signed until at least the end of the 2020 season. 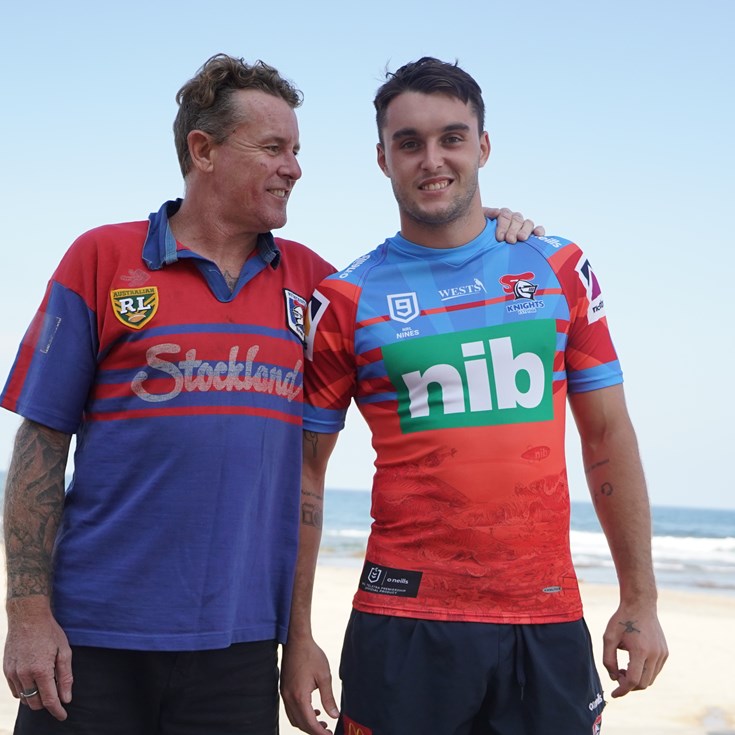