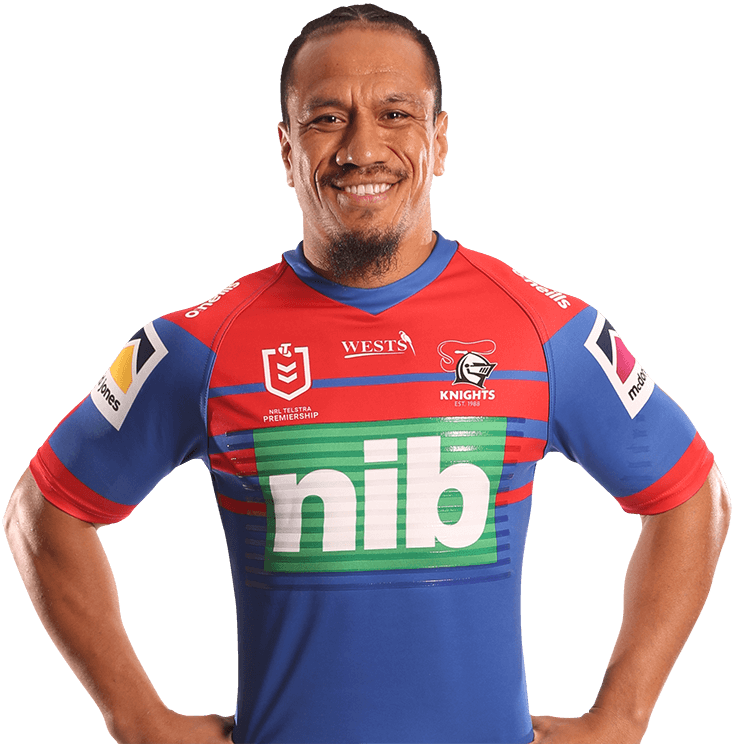 One of the most respected hard men in the game, Sauaso Sue joins the Knights in 2021 on a two year deal.

Better known by his nickname 'Jesse', Sue is a Samoan international with 14 Tests to his name.

Sue served his trade at the Tigers for six seasons before making the move to Canterbury, where he acted as a senior player for two seasons before being tempted with the move north.

Sue is contracted to the Knights until at least the end of the 2022 season.

Who am I: Sauaso Sue
Who is most important to me: My family
Greatest off-field achievement: Being a father to my two boys
Something you wouldn’t know about me is: I have two sons named Ziko and Zion!
I’d be lost without: My coffee in the morning!
What I love most about living in Newcastle: The people and everything being less than twenty minutes away!
I grew up: Macquarie Fields, Western Sydney
People would describe me as: Funny! People who don't know me probably think I'm angry, but I'm actually pretty chilled
As a kid my hero was: My uncle
They were my hero because: When my parents separated he became a father figure in my life and I really looked up to him
The last book I read was: The Bible
My favourite thing to do in Newcastle is: Go to the beach
My greatest on field moment: My debut against the Tigers, it was a long time ago now! Getting to know ... Sauaso Sue!

Sauaso Sue signs with the Knights 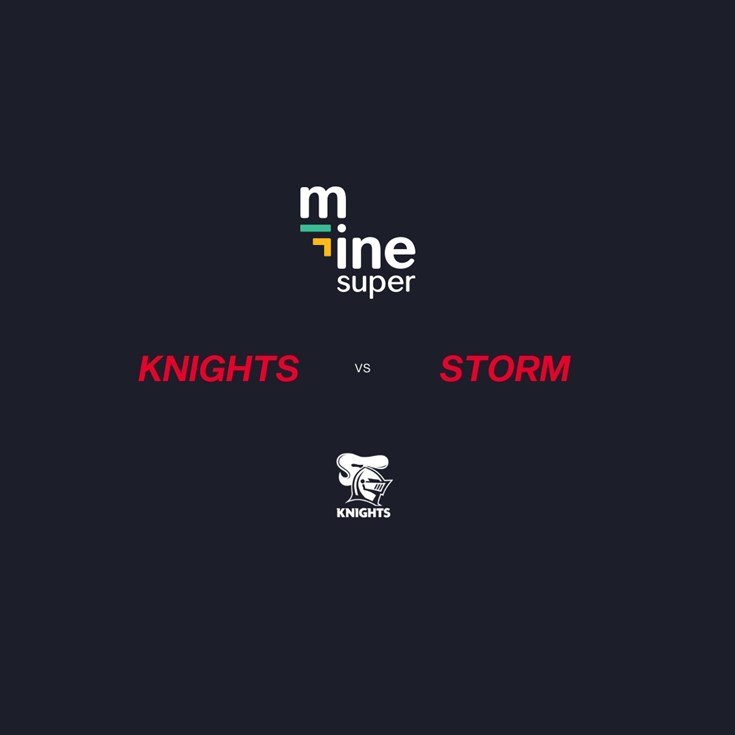 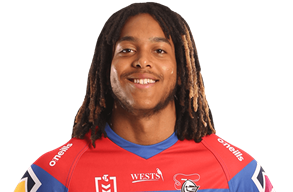 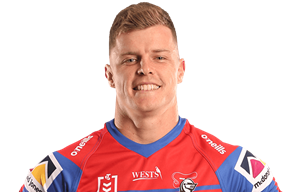 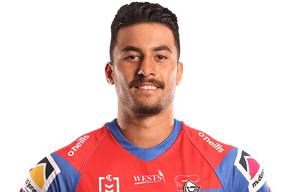 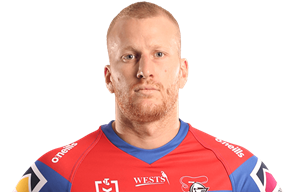 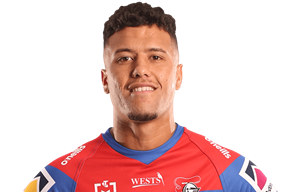 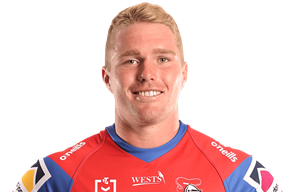