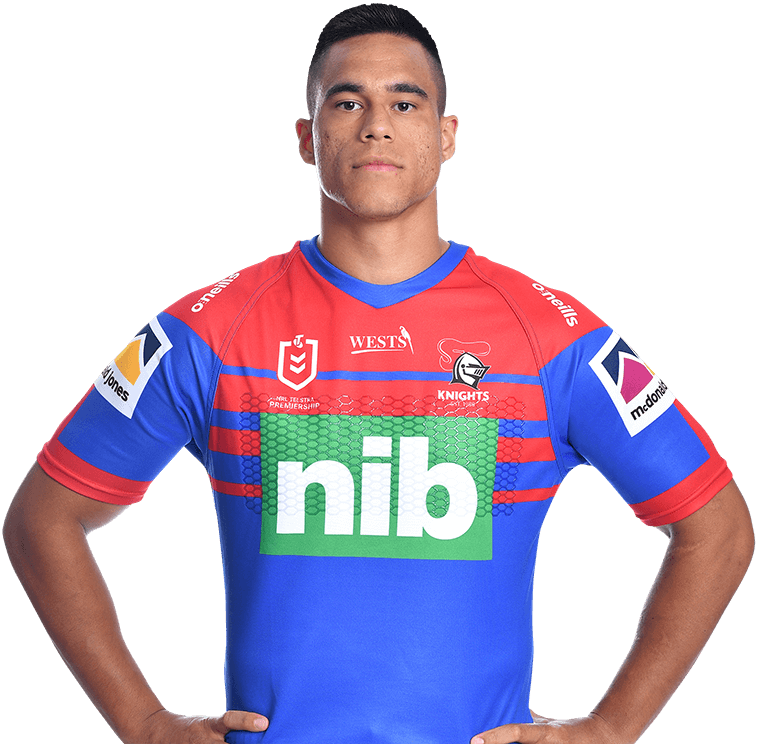 A Maitland Pickers junior, Saulo made his NRL debut in 2018 where he made three appearances in the top grade.

It’s been a rapid rise for the young gun.

The prop made his NYC debut for the Knights in 2016 after an impressive SG Ball Season that culminated in his selection for the Australia Schoolboys side and NSW Origin Under 18s squad.

His 2017 season was just as worthy, being promoted on a number of occasions to Reserve Grade, where he excelled in the forward pack.

In 2018 he trained fulltime and after impressing in the ISP, he made his NRL debut in Round 22 against the Warriors.

The father of two is signed until the end of 2022.

Who am I: Pasami Saulo
Who is most important to me: My family. I have two boys, and obviously my partner.
Greatest off-field achievement: Having two kids
Something you wouldn’t know about me: I play guitar
I’d be lost without: Definitely my family
What I love most about living in Newcastle: The whole area, the people in it. We’re all tight I guess.
I grew up in: I was born in Belmont (Newcastle), I’ve been all around the place moving houses in Sydney and Brisbane. But Newcastle has always been home.
People would describe me as: Humble
As a kid my hero was: My elders
They were my hero because: Because they’re my biggest supporters and inspirations
The last book I read was: It was in high school, I forget what it was called. It was about a dog.
My favourite thing to do in Newcastle is: I like going bike riding with my kids on the back out at Warners Bay
My greatest on field moment: My debut against the Warriors At home with Pasami Saulo 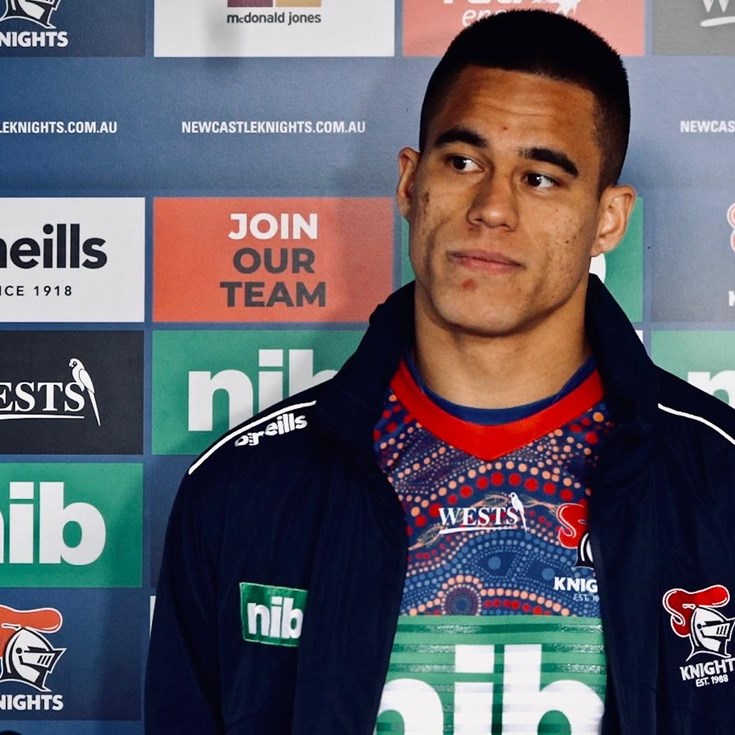 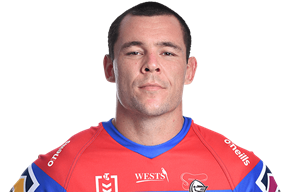 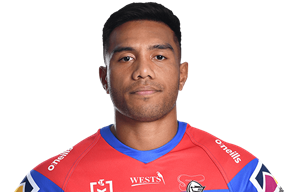