The first choice halfback, Pearce is the architect of the team.

Having joined the Knights in December 2017 from the Sydney Roosters, in what was a huge signing for the Club, Pearce made an immediate impact when he kicked the match winning field goal in his first game in Round 1 of the 2018 season.

He went to another level in 2019, winning six straight man of the match awards on his way to a return to the Origin arena, where he was a major catalyst in a NSW series victory.

The playmaker has some big game experience playing not only Origin, but also NRL All Stars and NSW City.

He became the youngest ever player in NRL history to play 200 matches in the top grade, and will cross the 300 game barrier in 2021.

The son of Wayne Pearce, he has an exceptional kicking game, is a great competitor and possess strong leadership qualities.

Who am I: Mitchell Pearce

Who is most important to me: My family

I’d be lost without: Football

What I love most about living in Newcastle: I love the people and the lifestyle

I grew up: Sydney

People would describe me as: Interesting… maybe strange

As a kid my hero was: Andrew Johns

They were my hero because: I loved what we did on the field. His passion and the way he played.

The last book I read was: It was the All Blacks book, Legacy.

My favourite thing to do in Newcastle is: The beach

My greatest on field moment: Winning the grand final 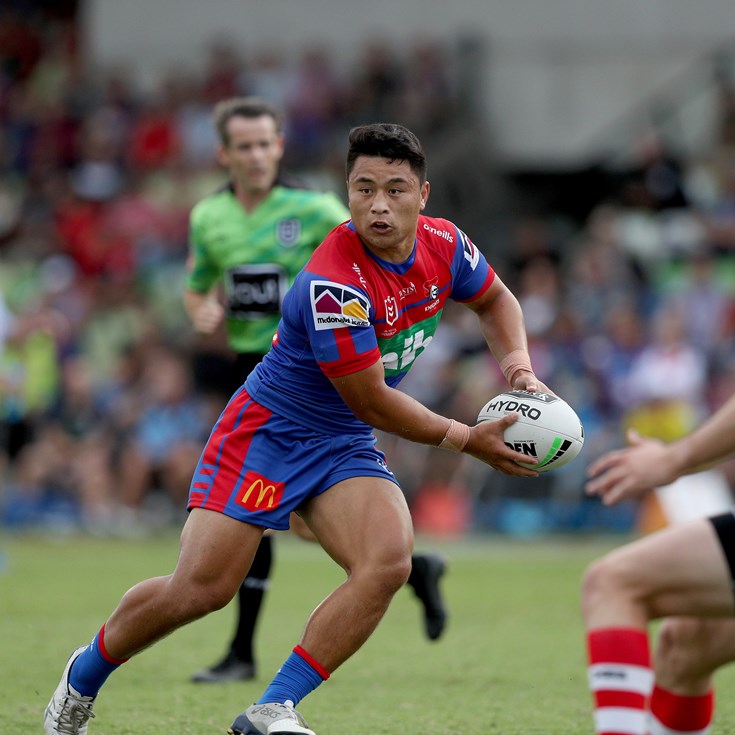 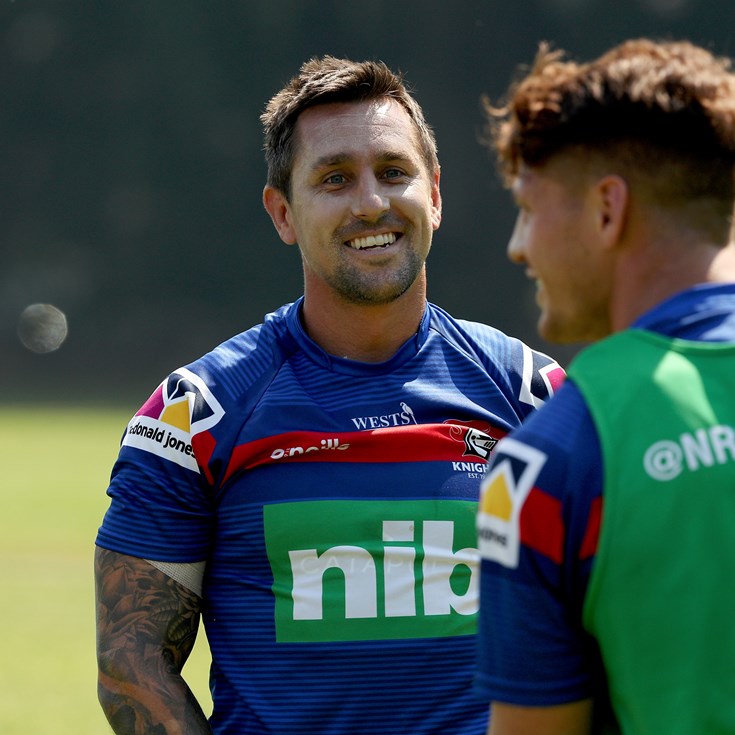 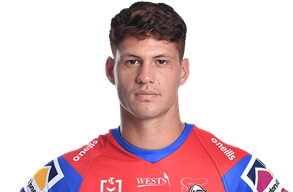 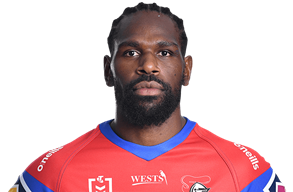 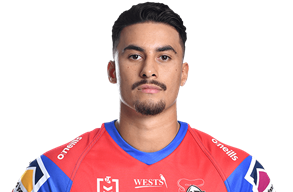 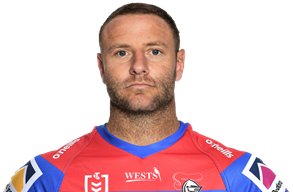