Dubbed Mr Fix-It for his immense utility value, Kurt Mann has been a reliable figure in the red and blue since his arrival in 2019.

Mann made his debut for the Melbourne Storm in 2014, before spending three seasons with St George Illawarra Dragons.

The man from Winton, Queensland has found a home in Newcastle and consistently played to a high standard across many positions.

The Queenslander spent time within the Maroons Origin camp in 2021 and is signed on to the Club until at least the end of the 2023 season.

Settled Mann ready for return to the halves

'You're not moving': Coach's faith the making of the Mann

Another Kurt brings a varied back of tricks to Knights

Watch: Mann pops it over to Lee 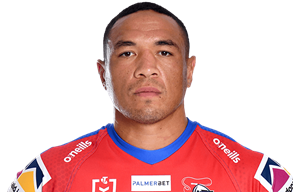 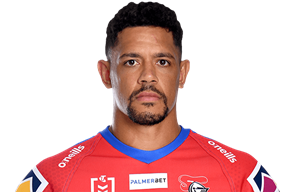 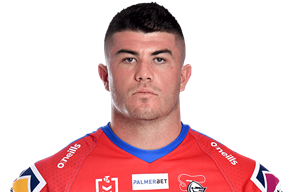