A State of Origin and Test front rower, David Klemmer joined the Knights last season on a five-year-deal.

Sydney born, Klemmer joined Canterbury-Bankstown as a teen and made his NRL debut for the Club in 2013.

The enforcer has also played 17 times for Australia and 14 times for NSW.

Who am I ... David Klemmer
Who is most important to me ... My wife and three children
Greatest off-field achievement ... Getting married
Something you wouldn’t know about me is.. I love my playstation
I’d be lost without... My family
What I love most about living in Newcastle... The beaches and the lake
I grew up ... Fairfield
People would describe me as ... a big goofball!
As a kid my hero was ... Ben Kennedy
They were my hero because... he was such a damaging forward
The last book I read was... Petero: My Story
My favourite thing to do in Newcastle is ... Go fishing
My greatest on field moment... playing my first game for the Knights 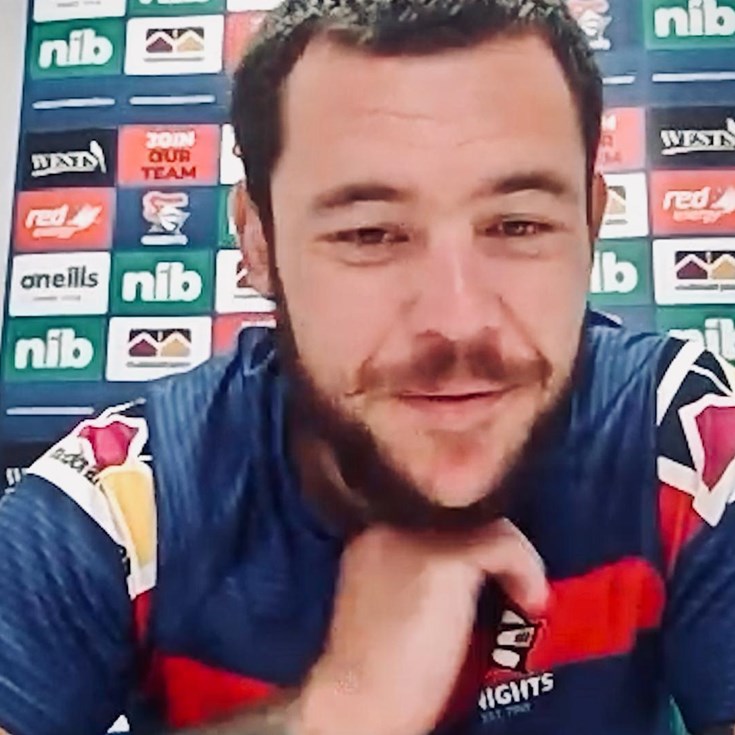 Getting to know ... David Klemmer! No wrist, no worries for David Klemmer