A product of the Central Coast, Watson made his NRL debut in 2016 playing for the Sydney Roosters.

He joined the Knights in 2018 on a three-year contract, but injuries limited his year to 15 appearances.

He enjoyed a mostly injury-free season last year, covering up and down the team’s spine, as well as making a name for himself at hooker.

Watson’s versatility makes him a huge threat across the paddock. His ability to shine anywhere in the side makes him a unique asset for the team.

As an athletic and an enthusiastic member of the squad, the former junior Kangaroo was selected for the 2018 Emerging Blues Squad.

As a junior, Watson declared he wanted to play for the Knights on the NRL Footy Show.

Who am I ... Connor Watson
Who is most important to me ... My mum and dad
Greatest off-field achievement ... Completing high school!
Something you wouldn’t know about me is.. I like movies
I’d be lost without... My Phone
What I love most about living in Newcastle... The Beaches
I grew up ... Avoca
People would describe me as ... Nice and fun to be around
As a kid my hero was ... Andrew Johns
They were my hero because... I was a Knights fan and he’s the G.O.A.T
The last book I read was... Shoe Dog
My favourite thing to do in Newcastle is ... Go to the beach
My greatest on field moment... Winning the Auckland Nines Getting to know ... Connor Watson! 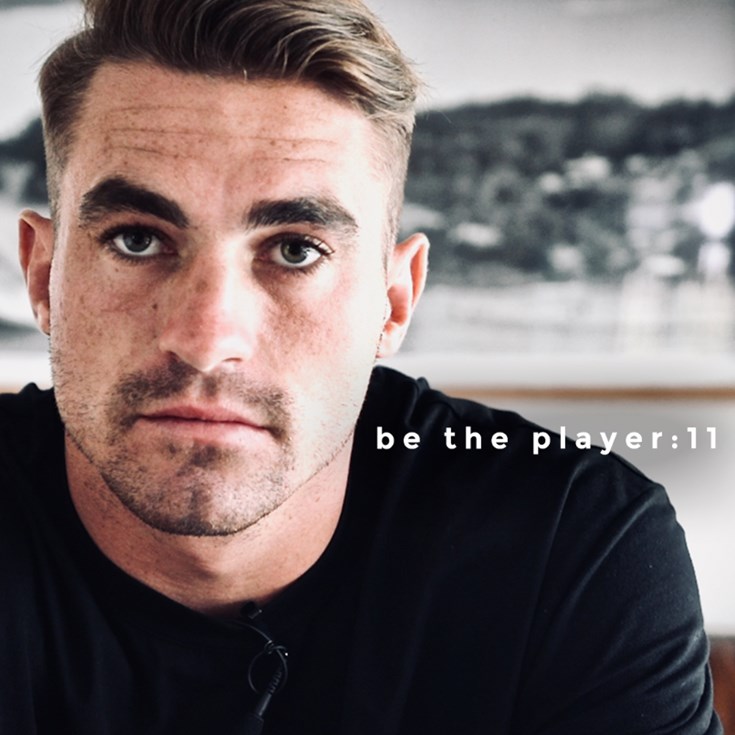