Brodie Jones made his way through the grades at Newcastle to become a reliable first-grader and fan-favourite.

A versatile second-rower, Jones has represented NSW at both Under 16s and 18s level and was selected for the Australian Schoolboys squad in 2016.

The Cessnock Goannas junior made his debut for the Club in 2020 before having a breakout season in 2021 which saw him awarded the Club's Rookie of the Year award.

A whole-hearted player, Jones is signed on to the Club until at least the end of 2023 season. Bid to lift community like 97 team behind brave comeback 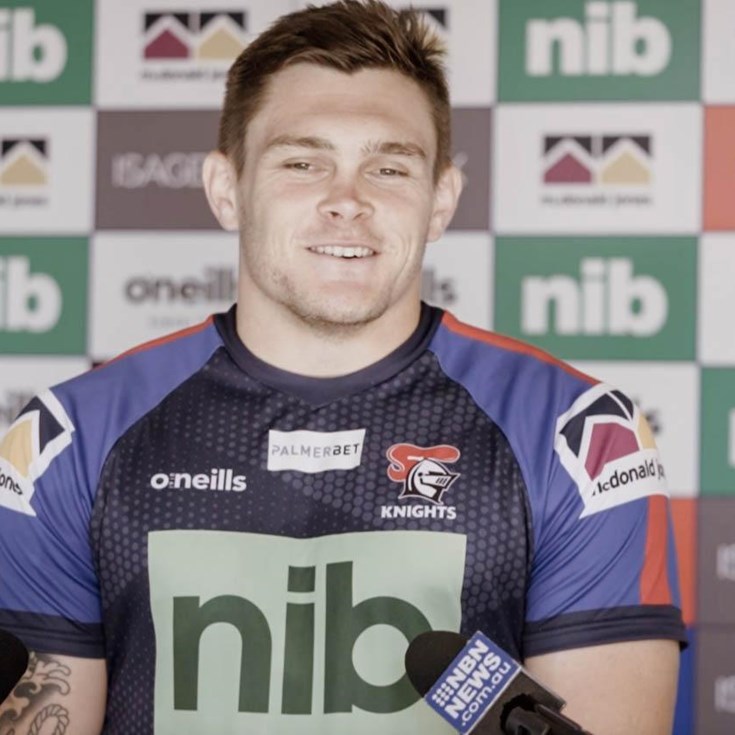 Jones: Goals for next year and 2021 reflection 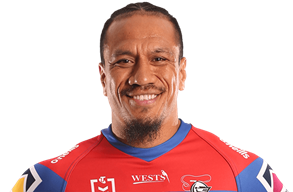 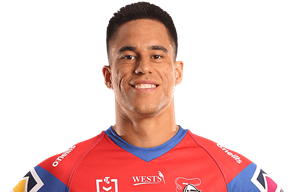 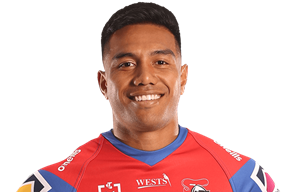 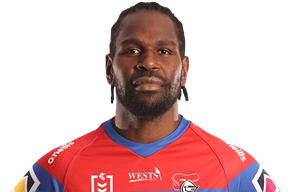